The Big Lie: Does DHS Really Have to Deport a Ten-Year-Old with Cerebral Palsy? 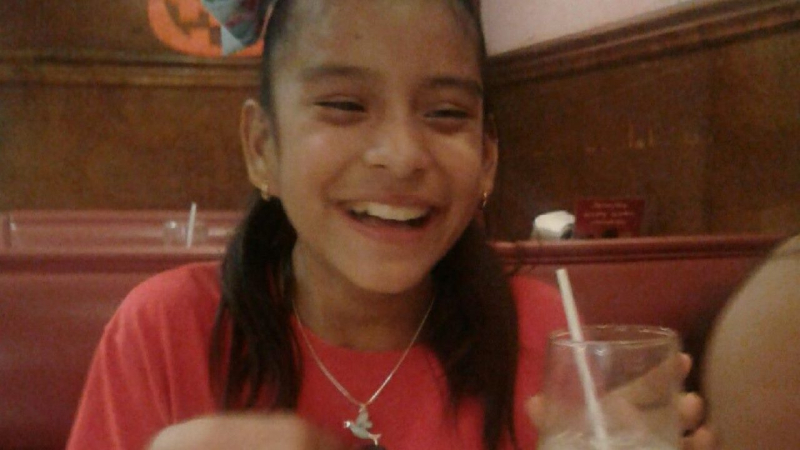 Earlier this week, ImmigrationProf blogged about the case of a 10-year-old girl, Rosa Maria Hernandez, with cerebral palsy who had gall bladder surgery at Driscoll Children’s Hospital is under threat of deportation after crossing a Customs and Border Protection checkpoint to get to Corpus Christi for the surgery.

Questioned why the agency would carry out such a cruel arrest of a vulnerable girl, the Customs & Border Protection spokesman, Dan Hetlage, said the following: "The agent is wrong if he lets her go. We don't have the discretion. It's not a traffic ticket. We follow the letter of the law.” He added, by way of trying to apologize for this apparent helplessness: "It's frustrating for us. I'm a human being. The agents are trying to do their job as humanely as possible."

As Ted Alden puts it, "Explaining the outrageousness of this lie requires a little background."  Alden insightfully analyzes the claim that the U.S. officers had "no choice" but to seek Rosa Maria Hernandez's removal.  He concludes "If Rosa Maria Hernandez does not warrant the discretion of CBP to be spared from deportation and reunited with her parents, then it truly has become hunting season on every unauthorized migrant in the country."