The UC Davis Law Review is holding its annual symposium today.  The topic is Immigration Law & Resistance.  I will be live blogging from the conference over the course of the day. 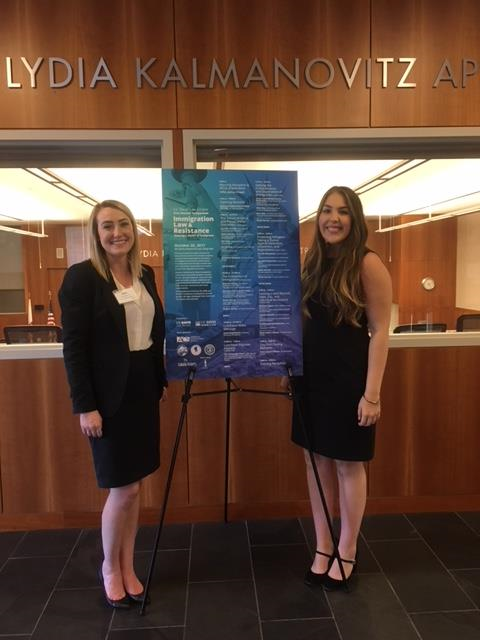 Senior Symposium Editors Rebecca Friedemann and Bailey McCabe (whose parents were in attendance) welcomed the participants in the symposium.  Other members of the symposium committee included Eva Loney, Shera Kwak, Natalie Ochoa, and Lexi Smith,

The first panel was The Future of DACA and Prosecutorial Discretion

As moderator, Professor Bhagwat asked challenging questions, including (1) what the panelists though the prospects were for Congress to pass immigration reform; and (2) what trade-offs would pro-immigrant supporters be willing to make to ensure the passage of reform.  Would one, for example, be willing to agree to extend the law along the US/Mexico border for a path to legalization for undocumented immigrants? 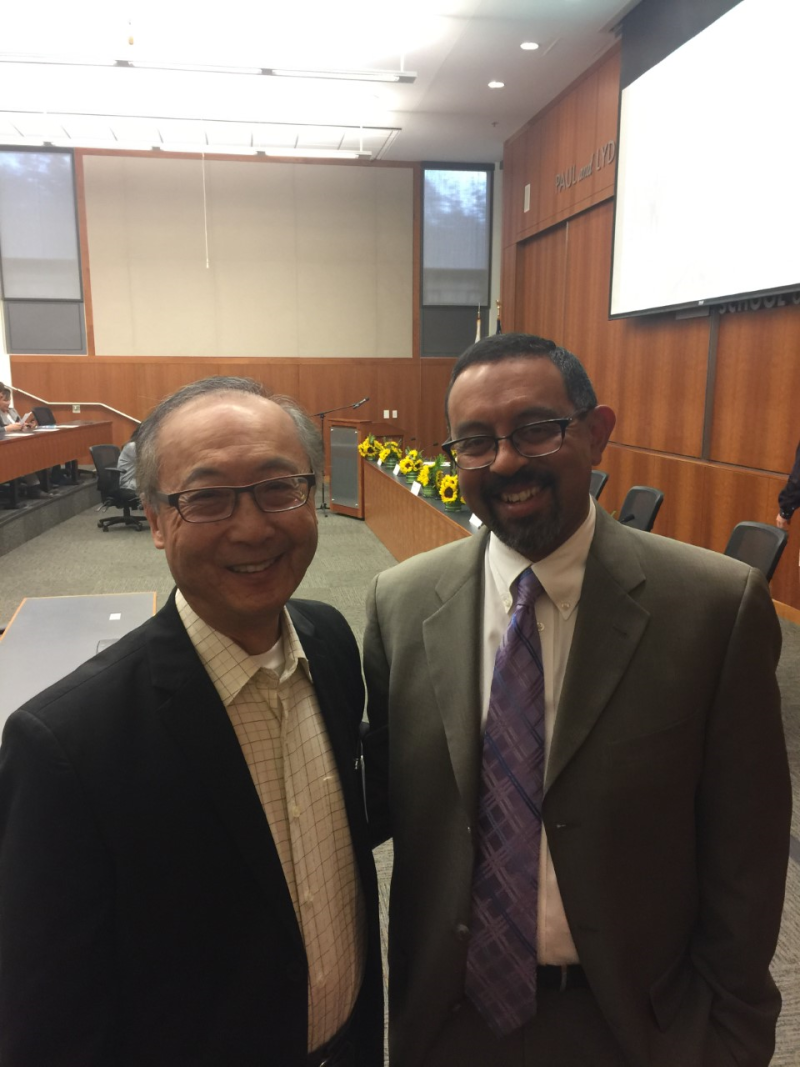 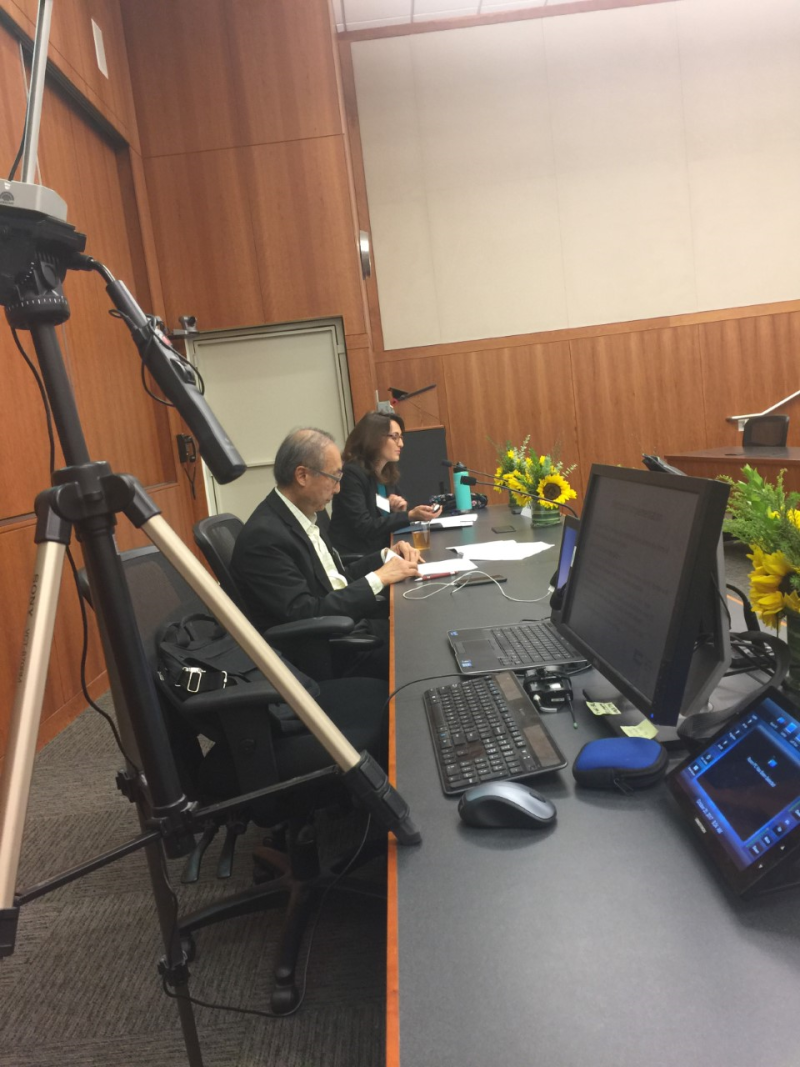 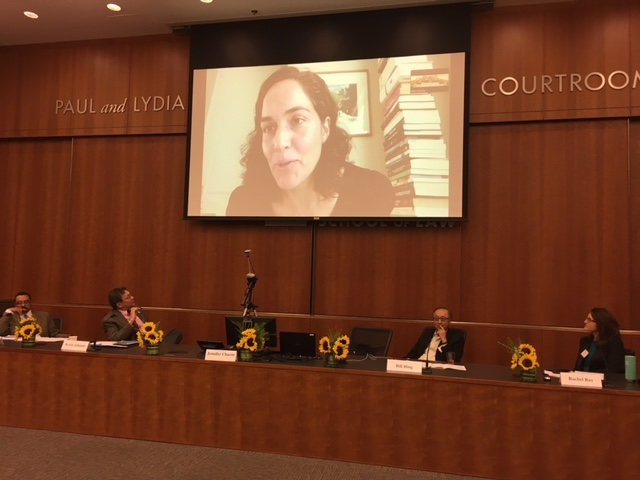 Nice blog, very informative. It's going to help all the guyz.

This is the good time for you if you are planning for Canadian Immigration through express entry stream. Canada is allowing more and more immigrants to enter to boost its economy.

his is the good time for you if you are planning

This is the good time for you

Thanks for such of nice information

Nice Blog All This Best Arical

Thanks for this useful information. If anyone is looking for Canada Immigration Updates then visit https://daviddavislaw.com/news/ . Canadian immigration-related updates and news is shared on this website.

A very useful and beneficial information. If anyone going through this blog needs to enquire or need help with Canada immigration. Then i personally urge to visit https://daviddavislaw.com/davis-immigration-law-office/ . They are most trusted and i have experienced their service.

It was a really informative blog over different citizenship approaches. For further information related to US Immigration, visit www.immigrationforms.app

Thanks for sharing a useful information.

Thanks for sharing such an amazing article with us. It gives a lot of information about immigration laws that are a basic need of every immigrant to know before immigration. I really appreciate your great efforts.

I was googling around for the content about the immigration and visa for canada this morning I came across your excellent resource in this page. I just wanted to say that your page helped me a ton.

Would you kindly look at this? Perhaps we could work together to create a blog post or with any other referral source and recommend one another.

Either way, thanks for putting together your list of resources, and have a great day!

Hi,
Thanks for sharing valuable content.
your blog is interesting to me.
I was looking for such blog.
Regards,
Rahul

Hello,
Very informative post,
Fortunately, I saw your post.
It is very logical and interesting.
thanks for sharing
Regards,
Rakesh