I am live blogging at the Immigration Law & Resistance symposium at UC Davis School of Law today.  The second panel was on The Economics of Immigration: 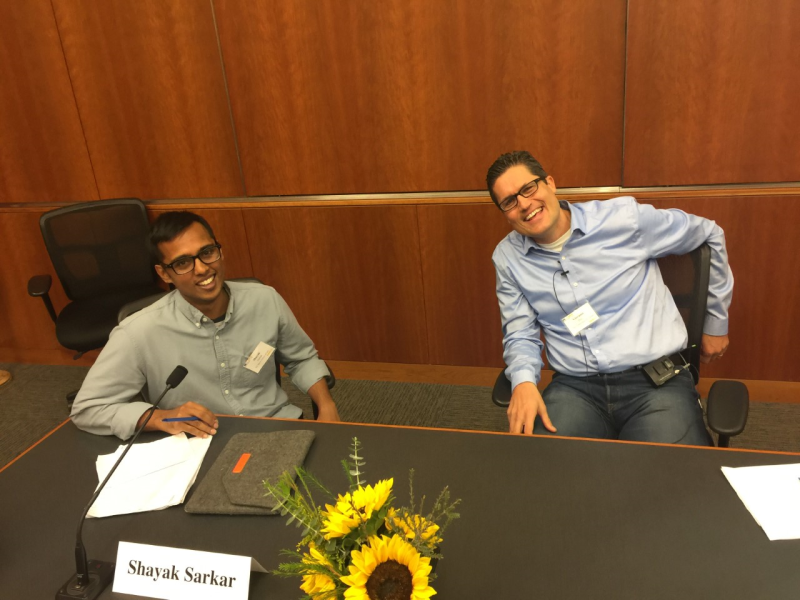 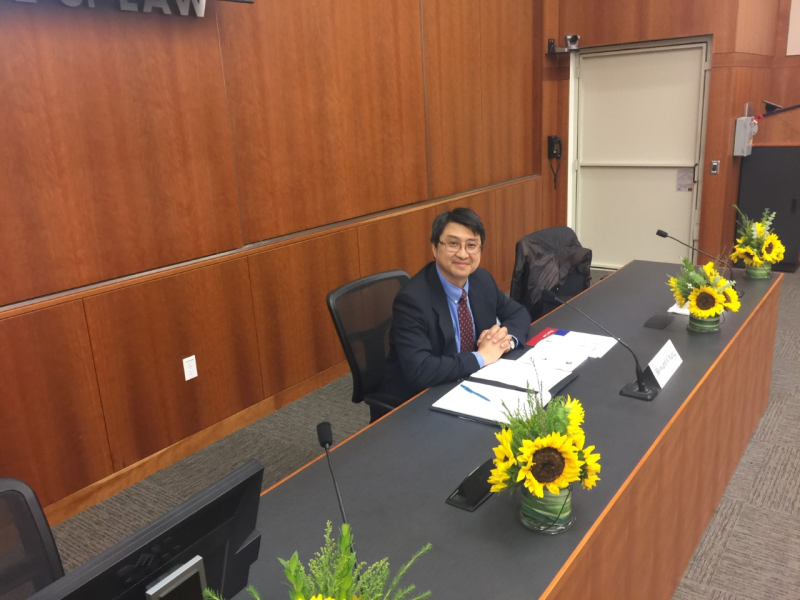 Australian universities are high ranked in the world as those institutions are providing quality education to their students. Get information about new rules: http://immigrationexperts.pk/australian-student-visa/