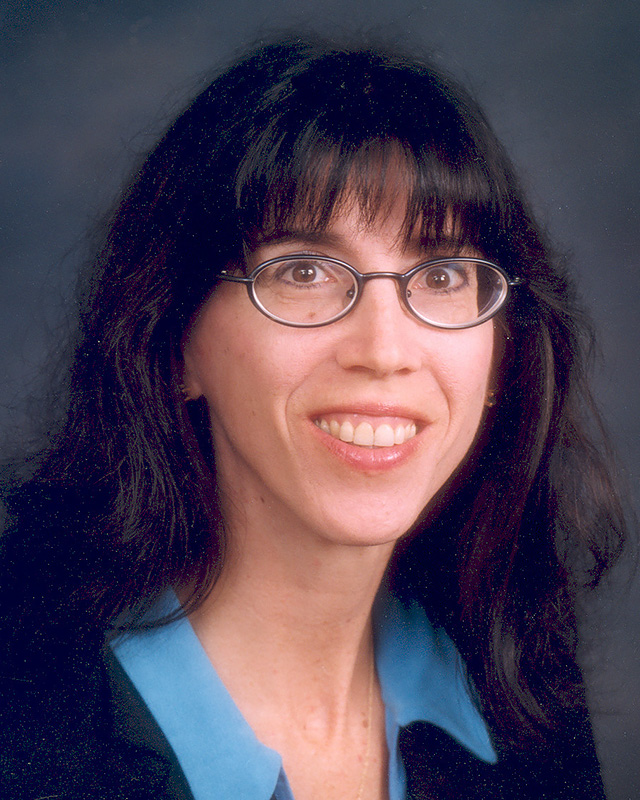 This article focuses on DOJ’s inclusion of waivers of immigration relief in plea agreements for noncitizen federal defendants, and proposes some challenges to these waivers. Federal district and appellate judges, immigration judges, and the Board of Immigration Appeals (“BIA”) members will find below legal grounds to decline to accept these waivers. Such tools are critical to combat this new federal immigration waiver propensity – which is especially disturbing in light of AG Sessions’ April 11, 2017 Memorandum requiring federal prosecutors to substantially broaden immigration prosecutions, and that limits discretion on whom not to deport. The government seeks waivers of critical rights without giving noncitizen defendants access to the tools and knowledge to make fully informed decisions.

In Part I, we review the language of immigration waivers, widely varying by jurisdiction, and include an appended chart tracking waivers from each U.S. Attorney's Office that presently requests waivers as part of their standard plea agreements. In Part II, we briefly describe how removal orders are imposed by immigration judges (“IJs”), Department of Homeland Security (“DHS”) officers, and by federal district court judges, and describe the effect these waivers will have in those proceedings. We also include a discussion of the potential grounds of relief from removal such as asylum, withholding of removal, and protection under the Convention Against Torture in conjunction with challenging the grounds for the deportation. Finally, we spend some time on renewed use of a 1994 judicial removal statute, 18 U.S.C. § 1228.

In Part III, we identify five methods for challenging these waivers. We first urge immigrants to demand hearings and to challenge the factual statements contained in the plea waivers. Next, we question the constitutionality of the judicial removal statute. Moving on, we suggest that defense attorneys who advise clients to sign these waivers may be providing ineffective assistance of counsel. Finally, we argue that public policy and international law obligations may prohibit enforcement of these waivers.