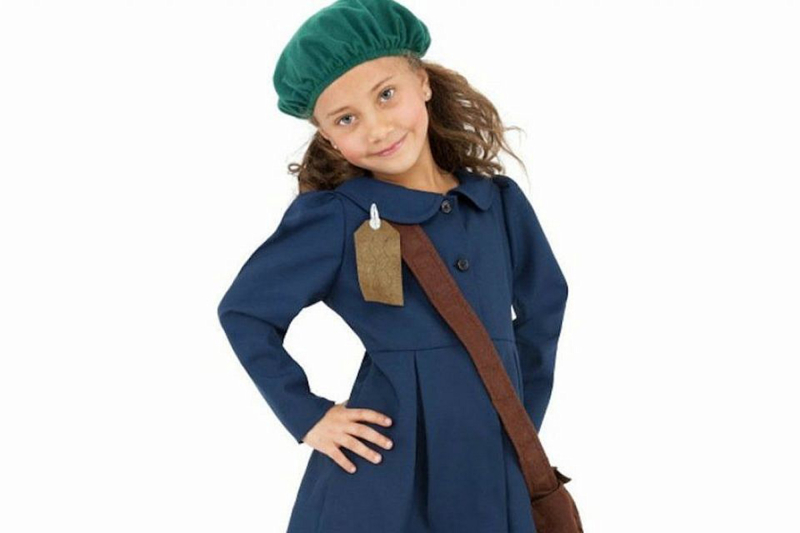 As ImmigrationProf has reported in the past, offensive Halloween costumes are nothing new.  Indeed, former ICE chief Julie Myers ran into some problems with an offensive costume at her own Halloween party.

But this distasteful costume is truly hard to believe.  How could someone joke about the Holocaust victim?  International and domestic law in the post-WWII period have sought to prevent future failures of nations to provide safe haven to refugees.

Online retailer HalloweenCostumes.com featured “Anne Frank costume for girls,” a costume that included a beret, brown satchel bag, and a blue dress pinned with a destination tag. “We can always learn from the struggles of history!” the website’s copy began, with an eerily gleeful exclamation point. “Now, your child can play the role of a World War II hero with this girls World War II costume.”  This is sick, sick, sick.

After a public outcry, the costume has since been removed from the website.