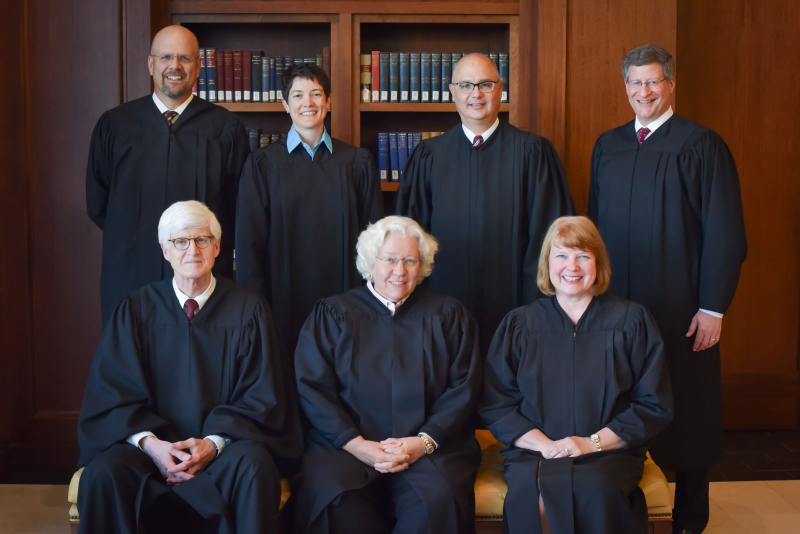 According to the Denver Post, Colorado Attorney General Cynthia Coffman said in a statement that she plans to appeal the decision to the U.S. Supreme Court.

The Colorado law, passed in 2006, made it a felony to provide transportation in exchange for money, “for the purpose of assisting another person to enter, remain in, or travel through the United States or the state of Colorado in violation of immigration laws.”

In a 4-3 decision, the Colorado Supreme Court concluded that the federal immigration law should take precedence and blocked the state from implementing its own law seeking to regulate immigration.