Chinese Immigrants in the United States 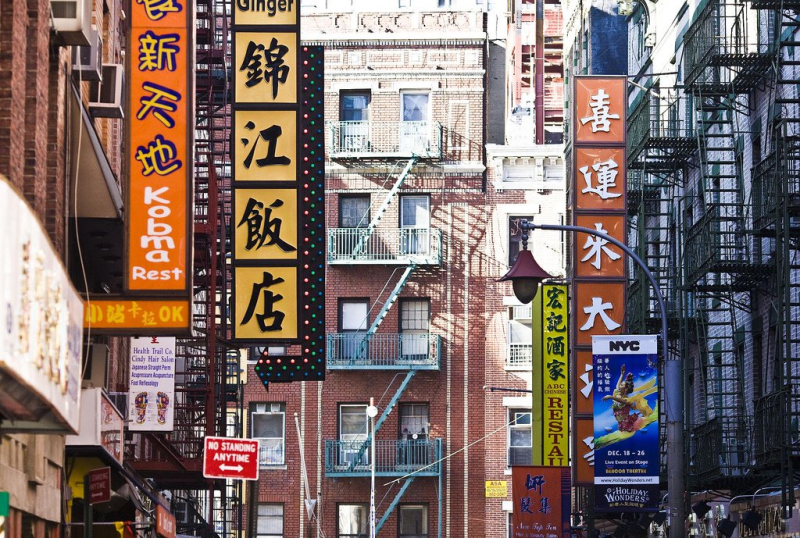 Chinese Immigrants in the United States The Chinese represent the third-largest immigrant population in the United States, their numbers having grown rapidly in recent decades. The population is atypical in some respects: Far more highly educated and likely to have come via student and employment pathways than the overall U.S. foreign-born population. This Migration Information Source article offers key data on Chinese immigrants, including top destinations, incomes, and English proficiency.