Today's USA TODAY includes an article by Richard Wolf on the efforts by Karen Korematsu, Holly Yasui, and Jay Hirabayashi to highlight the civil liberties threat posed by the Muslim ban by showing how the U.S. Supreme Court failed to perform its constitutional duties in the Hirabayashi, Yasui, and Korematsu cases. READ THE ARTICLE 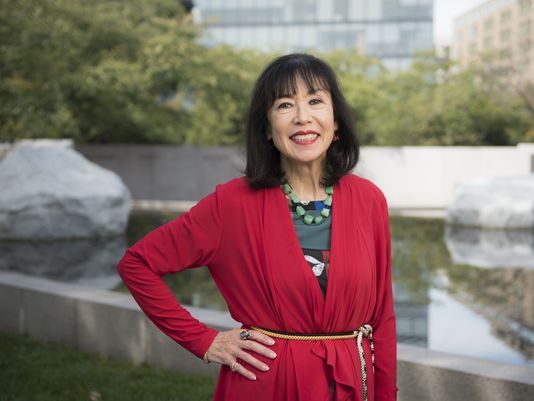 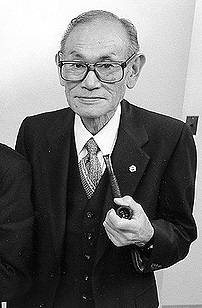 Karen Korematsu had planned to be inside the Supreme Court today "to witness history" — or, in her case, to relive it.

Her father, Fred Korematsu, was one of three young men who challenged President Franklin Roosevelt's Executive Order 9066 in 1942 authorizing the forced removal and incarceration of some 120,000 West Coast residents of Japanese ancestry. Korematsu lost his case at the Supreme Court in a 6-3 decision that dissenting Justice Robert Jackson called “a loaded weapon, ready for the hand of any authority that can bring forward a plausible claim of an urgent need.”

President Trump's ban on travelers from predominantly Muslim countries in the name of national security represents just such a claim, Karen Korematsu says. The ban had a date with the Supreme Court for Tuesday that's been canceled for now, but she says it will be back — and so will she.

"I haven't given up hope," Korematsu, 67, said recently during an interview at the Japanese American Memorial to Patriotism During World War II, a peaceful oasis just blocks from the U.S. Capitol. "My father waited 40 years for justice."