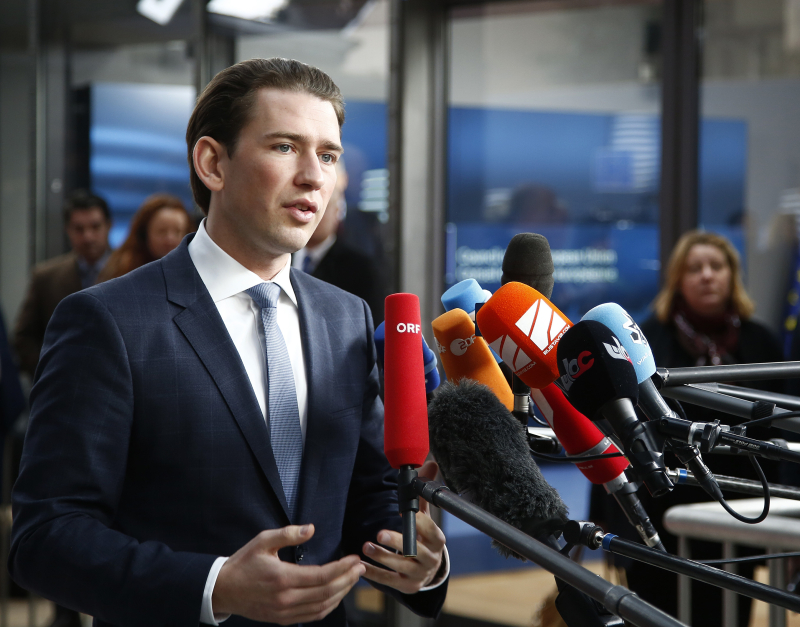 Last month we talked about the alt-right's big wins in Germany (here, here).

Today it appears that Austria, too, is moving right.

As the BBC reports:

Immigration was the dominant issue in the run-up to the vote, and Mr Kurz moved his party to the right in the wake of Europe's 2015 refugee crisis.

He appealed to conservative and right-wing voters with pledges to shut down migrant routes to Europe, cap benefit payments to refugees, and bar immigrants from receiving benefits until they have lived in Austria for five years.