Immigration Article of the Day: Redefining the Legality of Undocumented Work by Jennifer J. Lee 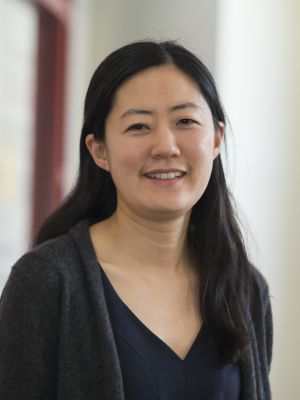 Redefining the Legality of Undocumented Work