Deportations slow under Trump despite increase in arrests by ICE 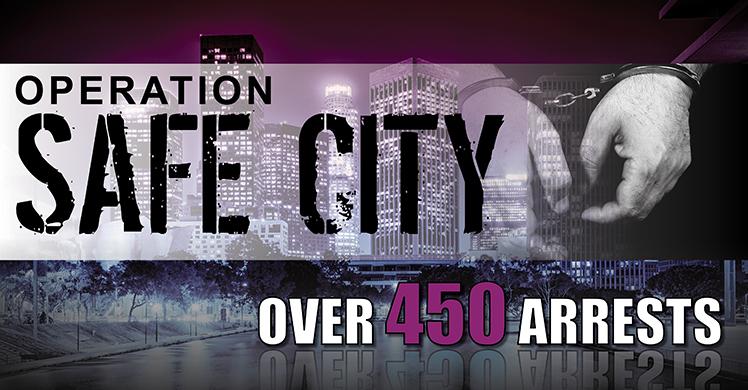 Immigration and Custom Enforcement arrests of immigrants in cities across the United States are making the news, with ICE touting its "Operation Safe City."  The Trump administration reportedly has been targeting sanctuary cities for enforcement efforts.

But immigration arrests may not mean more removals.  Nick Miroff for the Washington Post reports that, despite President Trump’s push for tougher immigration enforcement, U.S. agents are on pace to deport fewer people in the government’s 2017 fiscal year than during the same period last year, the latest statistics show.

As of September 9, three weeks before the end of the 2017 fiscal year, ICE had deported 211,068 immigrants, according to the most recent figures provided by the agency. ICE removed 240,255 people during the government’s 2016 fiscal year.

The additional arrests and litigation appear to be putting a new burden on the U.S. federal immigration court system, which faces a backlog of more than 600,000 cases. It may take years before immigrants arrested under Trump can be deported after exhausting their appeals.

Although ICE took into custody more immigrants with criminal records, the fastest-growing category of arrests since Trump’s inauguration is those facing no criminal charges. The agency arrested more than 28,000 “non-criminal immigration violators” between Jan. 22 and Sept. 2, according to the agency’s records, a nearly threefold increase over the same period in 2016.

Thank you for any other informative blog. The place else may I get that kind of info written in such a perfect approach? I have a mission that I am just now working on, and I have been at the look out for such info.