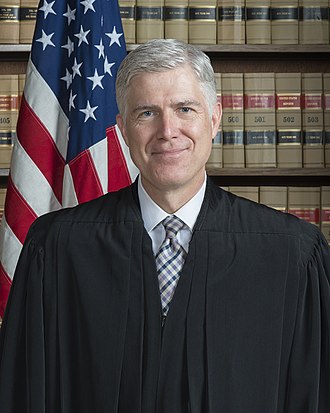 In the inaugural episode of Boom! Lawyered, Jessica Mason Pieklo and Imani Gandy discuss the opening of the U.S. Supreme Court term and the big decisions on the horizon. With newly-added Justice Neil Gorsuch, the Court may be lurching back to the right on cases that address immigrant detention, President Donald Trump’s Muslim ban, Ohio voter roll purges, and whether or not evangelicals can refuse service to same-sex couples. What does that mean for anyone who might be affected? Listen to Boom! Lawyered and find out.  The first cases discussed are all immigration cases -- Sessions v. Dimaya (constitutional challenge to a criminal removal provision of the immigration laws) , Jennings v. Rodriguez )constitutonal challenge to immigrant detention provisions of the immigration laws), and the "travel ban" cases.

This often tongue-in-cheek podcast is quite entertaining for, as the hosts admit at the outset, "law nerds."