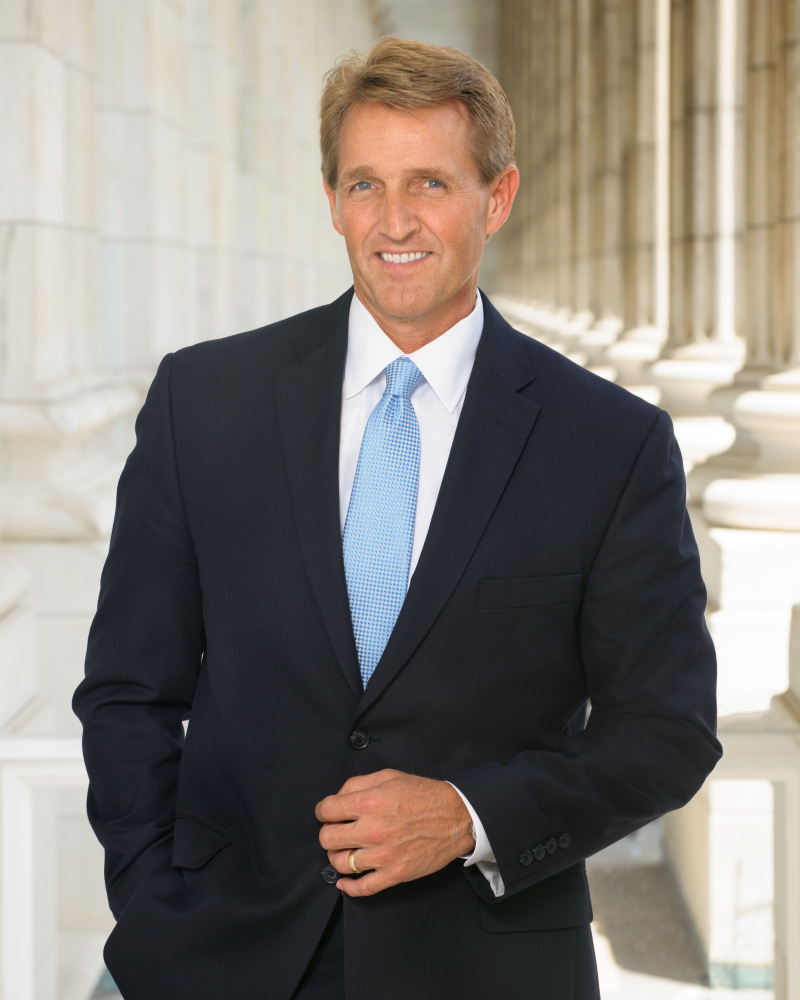 Senator Jeff Flake, an Arizona Republican, published an op-ed in the NYT today. The topic? Immigration, of course.

Flake opposes President Trump's idea to cut legal immigration. While Flake doesn't entirely reject the idea of a points-based immigration system as part of immigration reform, he nonetheless concludes that "there must always be a place in America for those whose only initial credentials are a strong back and an eagerness to use it."

Flake expounds on this idea by writing of Manuel, an undocumented Mexican migrant who worked on the Flake family ranch. Manuel, Flake notes, would not be considered a "high-value immigrant" in today's parlance given his poor language skills and lack of education. But, Flake argues that Manuel's hard work, dedication, and devotion to American ideals made him "the highest-value immigrant possible, and if we forget that, then we forget something elemental about America."