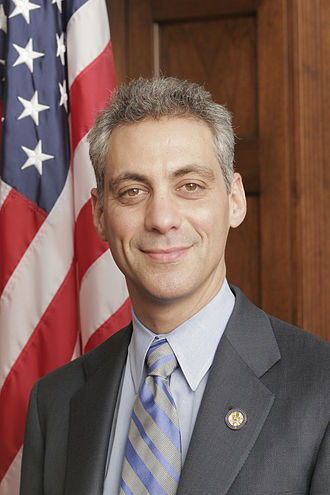 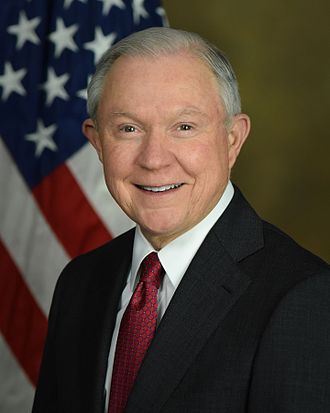 Chicago Mayor Rahm Emanuel has taken his fight against President Donald Trump's immigration policies to court, suing  over what many U.S. cities argue are unlawful threats to withhold public safety grants from so-called sanctuary cities.  Here is the complaint in the case, with a number of high powered law firms on the pleadings.

Attorney General Jeff Sessions responded saying the Trump administration "will not simply give away grant dollars to city governments that proudly violate the rule of law and protect criminal aliens at the expense of public safety."  Sessions issued the following statement on the city of Chicago’s lawsuit against the U.S. Department of Justice:

“No amount of federal taxpayer dollars will help a city that refuses to help its own residents.

“This administration is committed to the rule of law and to enforcing the laws established by Congress. To a degree perhaps unsurpassed by any other jurisdiction, the political leadership of Chicago has chosen deliberately and intentionally to adopt a policy that obstructs this country’s lawful immigration system. They have demonstrated an open hostility to enforcing laws designed to protect law enforcement — Federal, state, and local — and reduce crime, and instead have adopted an official policy of protecting criminal aliens who prey on their own residents. This is astounding given the unprecedented violent crime surge in Chicago, with the number of murders in 2016 surpassing both New York and Los Angeles combined. The city’s leaders cannot follow some laws and ignore others and reasonably expect this horrific situation to improve.

“The Mayor complains that the federal government’s focus on enforcing the law would require a ‘reordering of law enforcement practice in Chicago.’ But that’s just what Chicago needs: a recommitment to the rule of law and to policies that rollback the culture of lawlessness that has beset the city.

“This administration will not simply give away grant dollars to city governments that proudly violate the rule of law and protect criminal aliens at the expense of public safety. So it’s this simple: Comply with the law or forego taxpayer dollars.”