In Search of a New Approach to the Immigration “Problem”? 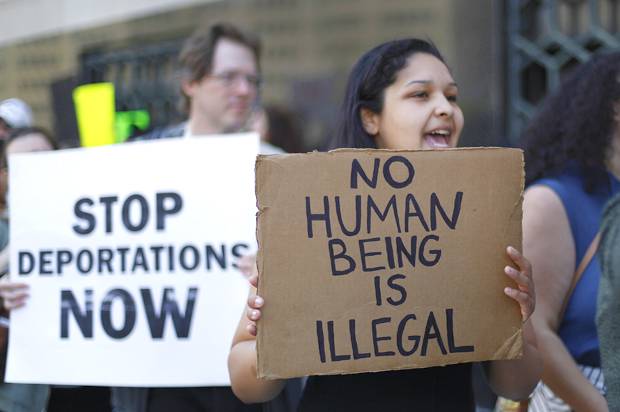 In this first part of a two part series on Salon, Anis Shivani looks critically at the U,S. immigration laws as a "human rights catastrophe" that must be addressed in those terms.  In the thoughtful analysis, Shivani makes a critical insight:  President Trump is not the source of the problem with contemporary immigration law and policy --

"Trump’s extreme disrespect for refugees and asylum claimants is strongly rooted in existing legislation. Indeed, it goes back to well-known instances in the 1950s — under the moral panic then induced by communism and the Cold War — with the courts upholding indefinite detention of refugees or returnees from Eastern Europe, even allowing them to be held on Ellis Island in a condition of permanent statelessness."

Watch out for the second installment next week:  How the restrictions on the rights of immigrants also restrict the rights of American citizens.