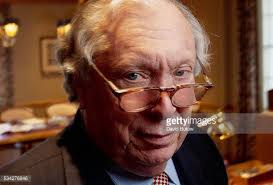 In an opinion by Judge Stephen Reinhardt (and joined by Judges Tashima and Berzon), the U.S. Court of Appeals for the Ninth Circuit in Flores v. Sessions held that the Flores settlement agreement had not been abrogated by Congress, and that detained immigrant children continue to be protected by the agreement:  "If Congress had intended to terminate the settlement agreement in whole or in part, it would have said so."