Be Careful What you Ask For: Minister, Trump Supporter, Faces Deportation 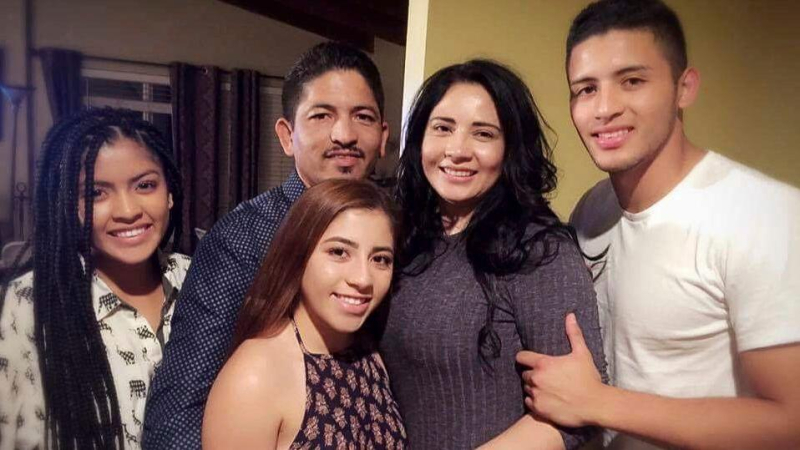 Check out this story (and here).  A minister in Southern California, who encouraged his U.S. citizen daughter to vote for Donald Trump because of his conservative values, is in detention and faces removal from the United States.  Jorge Ramirez was arrested after an ICE stakeout and has been held since May in the Otay Mesa Detention Center.  Ramirez has not been convicted of a crime and not previously deported, two categories that the Trump administration has claimed it would be focusing removals.

Ramirez came without authorization to the United States with his family at the age of 11.  He has three U.S. citizen children.