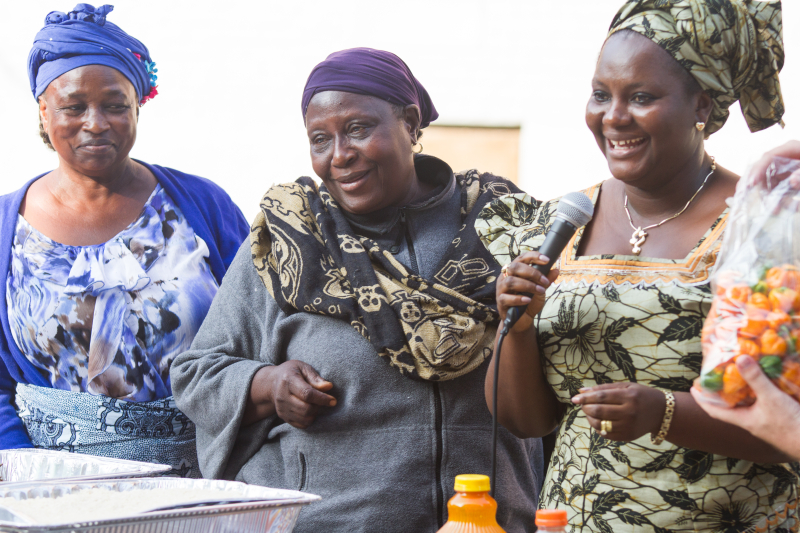 Throwback Thursday is back! Be excited.

First, some background. On Tuesday, during discussion that followed the screening of Warehoused, several individuals got into a discussion about whether the term "refugee" has negative connotations. I don't typically think of it that way, but as I've mentioned before, some do. One member of the discussion tried to articulate why he prefers the term "New American." For him, it was an issue of time. How many years after resettlement should he still be considered a refugee? Will he always and forever be one? Is he instead a "former refugee"?

These are fascinating questions that had me thinking about the work of Dr. Bernadette Ludwig, who teaches in the sociology department at Wagner College. For those who haven't read it before, I want to highlight her 2013 article: “Wiping the Refugee Dust from My Feet”: Advantages and Burdens of Refugee Status and the Refugee Label. It's about the experience of Liberian refugees living in Staten Island, New York and, in particular, their struggles with being identified as refugees.

Ludwig notes that there is real stigma to the term refugee in this particular Liberian community because, among other things, it's a label placed on people rather than one they've actively chosen for themselves. It's also a term that's associated with poverty, homelessness, and lack of education. It is, in short, "insulting" and "degrading." The word carries such weight that "many refugees anticipate the end of their 'refugeeness.'"

And yet, of course, the term has significant advantages. "Refugees" are entitled to special protections and services - ones not available to all immigrants.

Ludwig concludes that there's a difference between the "legal refugee status and the informal refugee label" that ought to be understood. And individuals' perspective on the term "change in the course of time." Being a "refugee" is not "a ﬁxed identity."

It's a great read. I highly recommend it.

it is nice to visit your site. nice post.
http://nuwair.com/

it is nice to visit your site. nice post.
http://nuwair.com/