There's no evidence that immigrants hurt any American workers: The debate over the Mariel boatlift, economics’ most famous immigration controversy, explained. 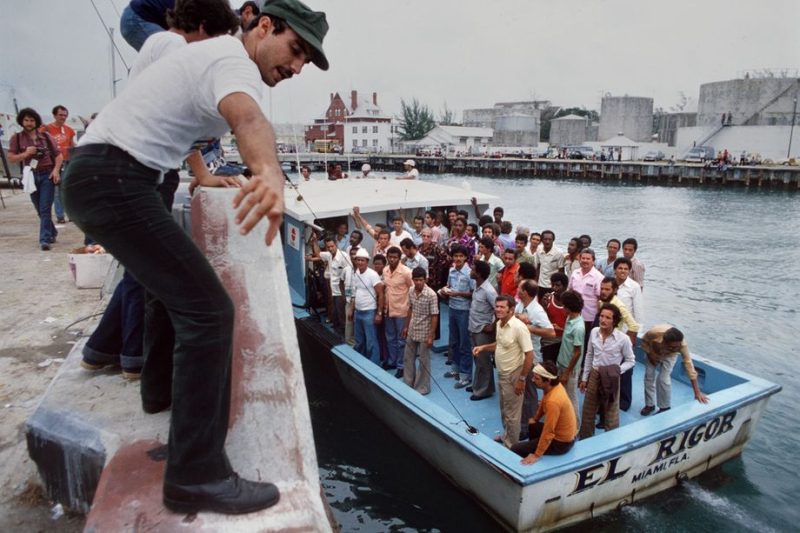 Michael Clemens for VOX looks carefully at evidence about the impacts of immigrants on the wages of U.S. workers.

Do immigrants from poor countries hurt native workers? It’s a perpetual question for policymakers and politicians. That the answer is a resounding “Yes!” was a central assertion of Donald Trump’s presidential campaign. When a study by an economist at Harvard University recently found that a famous influx of Cuban immigrants into Miami dramatically reduced the wages of native workers, immigration critics argued that the debate was settled.

The study, by Harvard’s George Borjas, first circulated as a draft in 2015, and was finally published in 2017. It drew attention from the Atlantic, National Review, New Yorker, and others. Advocates of restricting immigration declared that the study was a “BFD” that had “nuked” their opponents’ views. The work underpinning the paper became a centerpiece of Borjas’s mass-market book on immigration, We Wanted Workers, which has been cited approvingly by US Attorney General Jeff Sessions as proving the economic harms of immigration.

But there’s a problem. The study is controversial, and its finding — that the Cuban refugees caused a large, statistically unmistakable fall in Miami wages — may be simply spurious. This matters because what happened in Miami is the one historical event that has most shaped how economists view immigration.

In his article, Borjas claimed to debunk an earlier study by another eminent economist, David Card, of UC Berkeley, analyzing the arrival of the Cubans in Miami. The episode offers a textbook case of how different economists can reach sharply conflicting conclusions from exactly the same data.  Click the link above for further analysis.