South of the border, US expats have a different take on Mexico than many Americans

CNN reports on the growing number of American expatriates who are living happily in Mexico and enjoying the "three Cs," climate, culture, and (lower) cost of living.  According to the State Department, roughly 1 million US citizens live in Mexico. 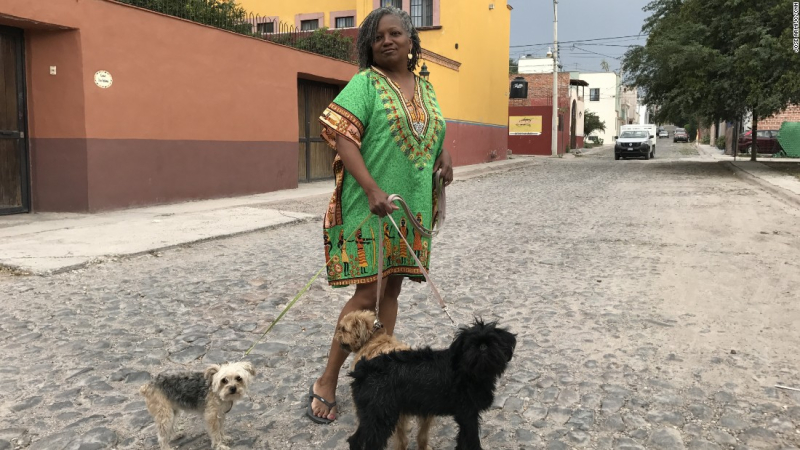 Cathy Peoples, 61, is a newbie to Mexico. She says she moved here from Laurel, Maryland, in January to get away from the political climate in the US. She was surprised by the ease of the process; it only took her six weeks to become a legal resident. PHOTO COURTESY OF CNN

I am interested in reaching out to Cathy Peoples. I live in CT,. and am considering a move as she did. There is myself and my dog. If she might be able to get this message it would be greatly appreciated! Amy