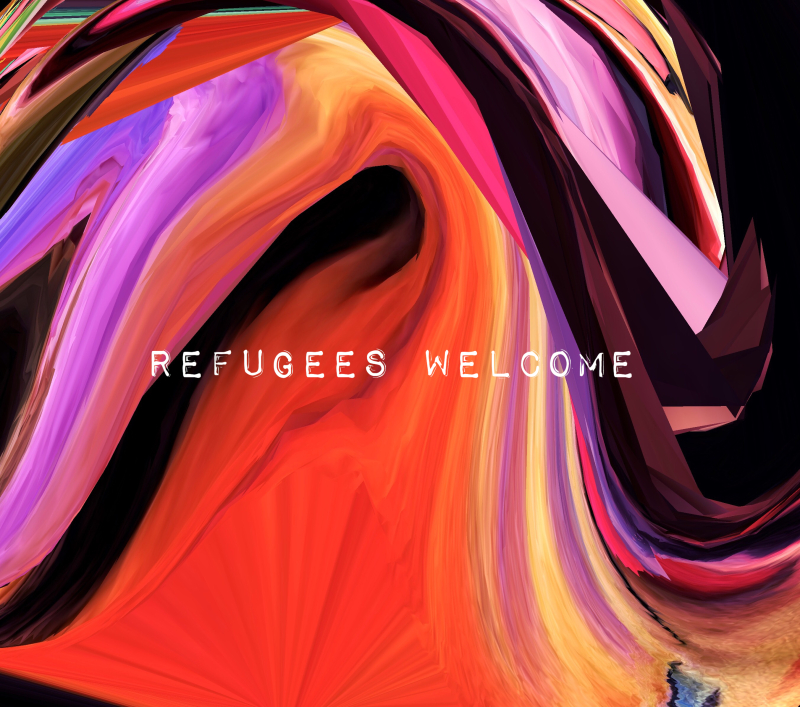 Record numbers of asylum seekers living in the United States have been fleeing North into Canada. (You can read prior posts on this issue here, here, here, and here).

This week, the Winnipeg Free Press tackles what happens when such asylum seekers attempt lawful entry into Canada. That is, what happens if they show up at the U.S.-Canadian border and request protection? They're rebuffed due to the Safe Third Country Agreement between the US and Canada wherein claimants are, absent a recognized exception, "required to request refugee protection in the first safe country they arrive in." Thus, having sought refuge in the U.S. initially, such petitioners cannot then seek protection in Canada.

Those who enter Canada without authorization are entitled to pursue refugee claims. But the country is experiencing a significant backlog in processing refugee claims, Reuters reports. In fact, refugee claims are taking longer to process than "at any time in the past five years." And the delays are expected to grow.

For Canadian claimants, this is a significant problem. Without a hearing, they cannot establish legal status in Canada. And that status is key to securing work, schooling, and housing.

What's fascinating for our American readers is to understand the actual numbers at issue. Canada has a backlog of 24,000 claimants. Refugee claims processing has gone from an average of 3.6 months to 5.6 months.

Of course, that level of delay would be welcome in the US where immigration courts have nearly 600,000 pending cases and a backlog of almost two years.