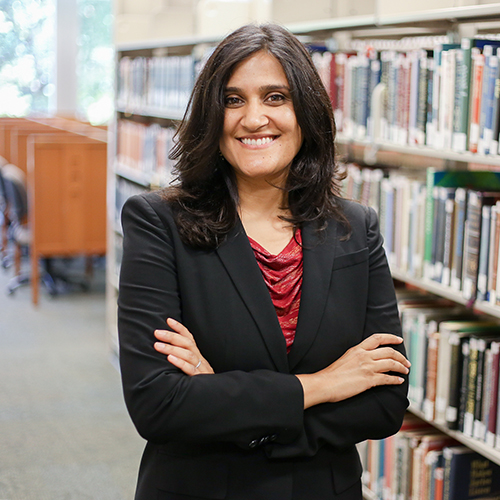 When Alan Kurdi, a Syrian toddler, drowned in the Mediterranean while fleeing civil war in his home country, the world’s attention turned to the Syrian refugee crisis. Offers to transport and house refugees surged. Private boats set out on the Mediterranean Sea to rescue refugees dying in the water. A billionaire offered to purchase an island on which the refugees could live out their lives. This Article analyzes private humanitarian aid to asylum seekers, a subset of migrants whose claims for refugee protection have not yet been adjudicated, and who typically travel without authorization. This Article determines that much of this aid is currently illegal or operates under a cloud of legal uncertainty, principally due to criminal laws prohibiting the smuggling and harboring of unauthorized migrants. In light of the compelling humanitarian interests at stake, as well as asylum states’ concern for national security, this Article argues for law reform to decriminalize private humanitarian aid to asylum seekers.