Family Values? Only in America: The Impact of Removal on a Bay Area Family 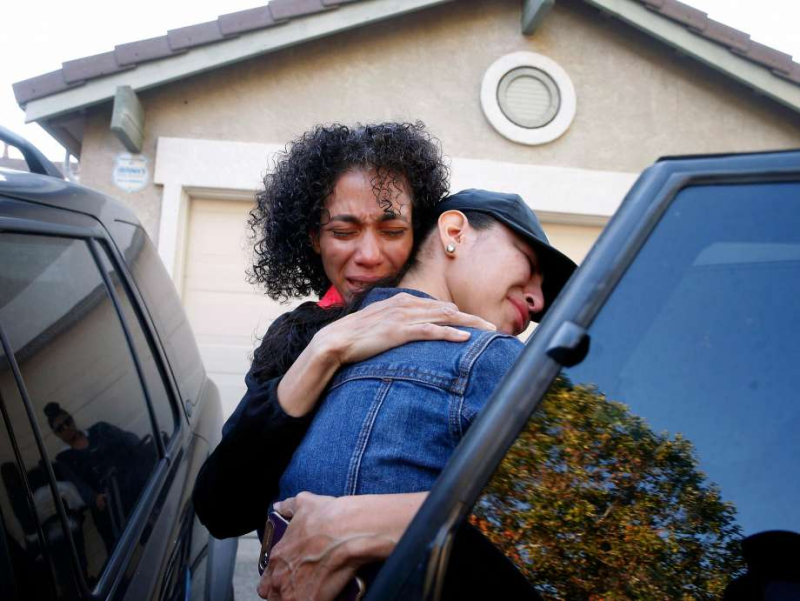 At least nine million "mixed status families" have family members with persons wih unauthorized immigration status and others who are U.S. citizens or have lawful status. Removal of one member of the family impacts the entire family unit.

Hamed Aleaziz for the San Frencisco Chronicle tells a heartbreaking story of a family, including U.S. citizens, given a horrivle choice due to removal of the father. After spending months grappling with her family’s immigration dilemma, Sandra Salazar decided to move with her daughter Nubia from the San Francisco Bay Area to Guadalajara, Mexico — even though they were both native-born U.S. citizens who preferred to stay. Even though she would be leaving behind a grown daughter struggling with medical issues. Even though they had grown close with their community and their church.

The other option was to stay put and accept living apart from the family patriarch, who was forced to leave the country last August. Though Cuauhtemoc “Temo” Salazar, 46, had been brought to the U.S. at age 6 with a visa by his mother, and though he married an American at age 23, he never obtained citizenship — and a couple of drug-possession convictions he picked up as a young man led to his removal.