Immigration Article of the Day: Criminal Immigrants: Their Numbers, Demographics, and Countries of Origin by Michelangelo Landgrave and Alex Nowrasteh 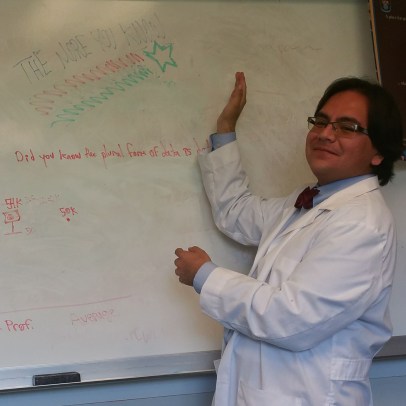 Criminal Immigrants: Their Numbers, Demographics, and Countries of Origin