Immigration Article of the Day: A Particularly Serious Exception to the Categorical Approach by Fatma Marouf 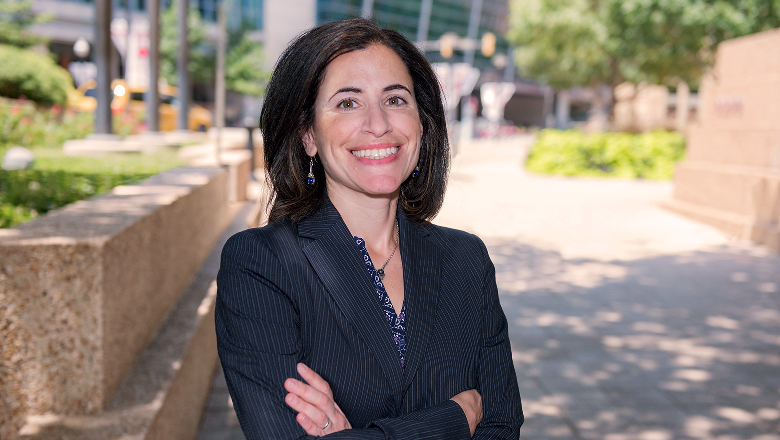 A Particularly Serious Exception to the Categorical Approach by Fatma Marouf

A noncitizen who has been convicted of a “particularly serious crime” can be deported to a country where there is a greater than fifty percent chance of persecution or death. Yet, the Board of Immigration Appeals has not provided a clear test for determining what is a “particularly serious crime.” The current test, which combines an examination of the elements with a fact-specific inquiry, has led to arbitrary and unpredictable decisions about what types of offenses are “particularly serious.” This Article argues that the categorical approach for analyzing convictions should be applied to the particularly serious crime determination to promote greater uniformity and provide the predictability necessary to make informed pleas. Recent Supreme Court decisions, as well as a 2015 opinion by the Attorney General, support this argument by stressing that the use of the word “convicted” in the Immigration and Nationality Act triggers a categorical analysis. Although the United Nations High Commissioner for Refugees has interpreted the particularly serious crime bar as requiring an individualized analysis, this Article argues that the categorical approach better protects the High Commissioner’s underlying concerns of consistency and fairness.

I think you mean in the first sentence that they cannot be deported.

Actually, nevermind. I misread it. Sorry

Fatma Marouf is a great personality, I ones wrote a detailed biography about Fatma Marouf

Fatma is really good and has great reputations I have read about her biography.

do u mean we cant be deported in the first sentence

You mean they cannot be deported?

I need more update on this article

Fatma is really good and has great reputations I have read about her biography.

Wow, this post is awesome. Thanks for sharing it.

You mean they cannot be deported?

Wow, i'm still wondering at this

Your information is very detailed and useful to me, thank you for sharing his Nice post
but I was wondering if you could write a litte more on this subject? you can now
Download PTDF Scholarship Past Questions & Answers PDF

Thank you for sharing this great article.

I would like to know more about this topic.

That is really a great information. Wondering if I can apply