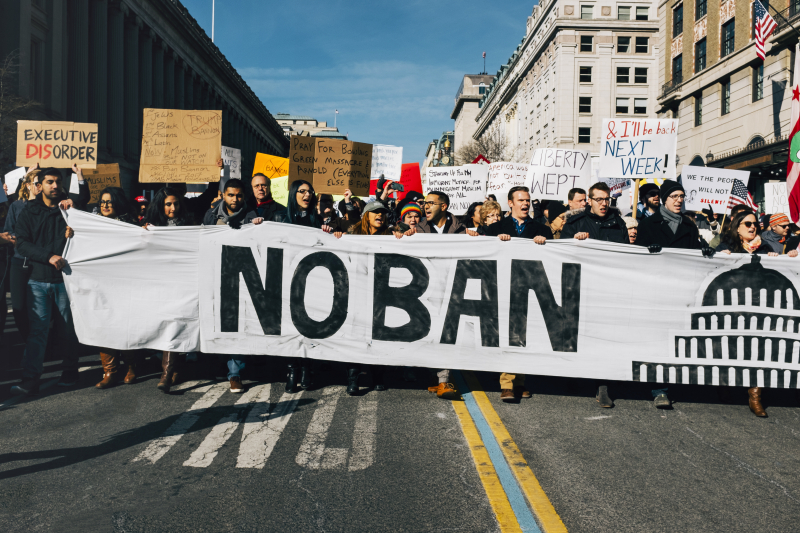 Today, the U.S. Court of Appeals for the Fourth Circuit upheld an injunction against President Trump's executive order banning travel from several Muslim-majority nations. It's a 205 page opinion (albeit double-spaced) that you can read at this link.

The question for this Court, distilled to its essential form, is whether the Constitution, as the Supreme Court declared in Ex parte Milligan, 71 U.S. (4 Wall.) 2, 120 (1866), remains “a law for rulers and people, equally in war and in peace.” And if so, whether it protects Plaintiffs’ right to challenge an Executive Order that in text speaks with vague words of national security, but in context drips with religious intolerance, animus, and discrimination.

Too tired to slog your way through the whole opinion tonight? I hear you. Check out immprof Shoba Sivaprasad Wadhia's favorite quotes over at Medium.