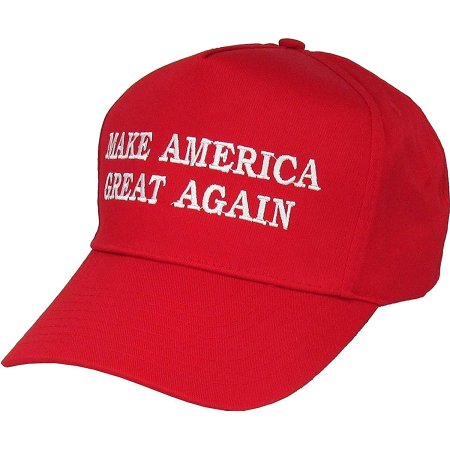 "In order to create higher wages and employment rates for workers in the United States, and to protect their economic interests, it shall be the policy of the executive branch to rigorously enforce and administer the laws governing entry into the United States of workers from abroad, including section 212(a)(5) of the Immigration and Nationality Act (8 U.S.C. 1182(a)(5))."

" (a)  In order to advance the policy outlined in section 2(b) of this order, the Secretary of State, the Attorney General, the Secretary of Labor, and the Secretary of Homeland Security shall, as soon as practicable, and consistent with applicable law, propose new rules and issue new guidance, to supersede or revise previous rules and guidance if appropriate, to protect the interests of United States workers in the administration of our immigration system, including through the prevention of fraud or abuse.

(b)  In order to promote the proper functioning of the H-1B visa program, the Secretary of State, the Attorney General, the Secretary of Labor, and the Secretary of Homeland Security shall, as soon as practicable, suggest reforms to help ensure that H-1B visas are awarded to the most-skilled or highest-paid petition beneficiaries."  (emphasis added).

As the New York Times reports,

"As a candidate, Mr. Trump often assailed the government’s H-1B visa program, under which the government admits 85,000 immigrants each year, mostly to work in high-tech jobs. Mr. Trump pledged to end the program, which he said was allowing companies to fire Americans and replace them with lower-cost foreign employees.

The expected executive order falls far short of ending that program, but the administration officials argued on Monday that the changes Mr. Trump sought would radically change it.

The officials said 80 percent of the immigrants who enter the United States under the current visa program are paid less than the median wage for workers in their fields."