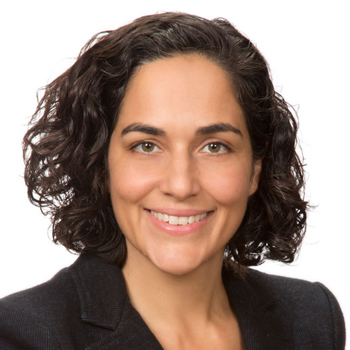 At the Take Care blog, Jennifer Chacon writes in "California v. DOJ on Immigration Enforcement," about the growing tension between states like California and Washington, where ICE officials have begun to regularly appear at courthouses to conduct immigration arrests. These arrests have triggered an exchange between the chief justices of the supreme courts of California and Washington on one hand, and AG Sessions and DHS Secretary Kelly on the other.

Writes Chacon, "At the end of the day, the true takeaway from this exchange seems to be that there is little a state can do to stop the federal government from carrying out arrests in places and in ways that state officials find counterproductive and problematic.  This is unfortunate.  On the bright side, this also means that there is really very little incentive for states to shy away from enacting immigrant protective policies that may annoy certain federal officials—but that, when properly designed, can achieve the virtuous trifecta of being constitutional, improving public safety, and respecting human rights and dignity."