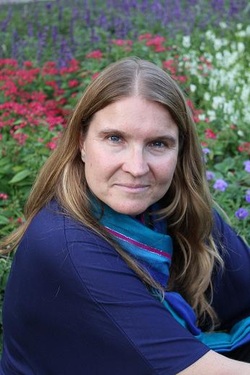 In a piece on The Conversation, Professor Tanya Golash-Boza hits the nail on the head.  She contends that immigration raids are not intended to deport large numbers of people. Instead, her research shows that they are primarily effective in spreading fear among immigrants.

During the first two years of the Obama administration, Golash-Boza interviewed 147 people who had been deported. The current wave of raids under the Trump administration hearken back to that time. Meeting some of the people affected by home raids then can help us understand how people are being targeted today.