Immigration Article of the Day: Stateless in the United States: The United Nations' Efforts to End Statelessness and American Gender Discrimination in Lynch v. Morales-Santana by Rick Zou 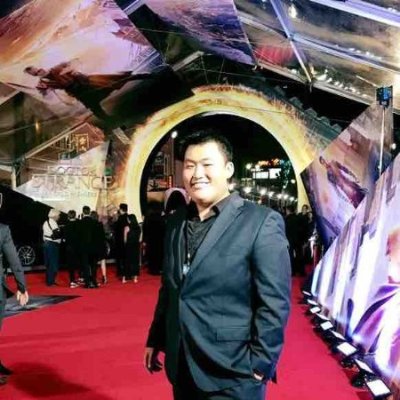 In 2014, the United Nations initiated a plan to end statelessness, the widely deplored condition in which a person does not have a nationality or the rights conferred by citizenship, which aims to fill gaps in national laws that contribute to statelessness. One such gap exists in the United States' Immigration and Nationality Act—specifically, a gender-based physical-presence requirement that prescribes how American parents can confer citizenship to their children. The Second Circuit, reviewing the physical-presence requirement, held it unconstitutional in Morales-Santana v. Lynch, despite a conflicting ruling from the Ninth Circuit, because the requirement violates the Constitution's Equal Protection Clause. Having granted certiorari to Morales-Santana, the Supreme Court must take this important opportunity to affirm the Second Circuit to ensure that no American citizen is made stateless by a wrongful interpretation of the Immigration and Nationality Act. This Note explores relevant domestic and international laws and conventions and explains why affirming the Second Circuit in Morales-Santana is consistent with both the United Nations' efforts to end statelessness and the U.S. Constitution.