The Eurovision Song Contest is a big deal. It's the longest-running TV singing competition there is. It predates American Idol and the Voice by decades. Participating countries submit a singer with an original song. The singers perform on live TV. The songs are aired on the radio. And the world votes for the best. 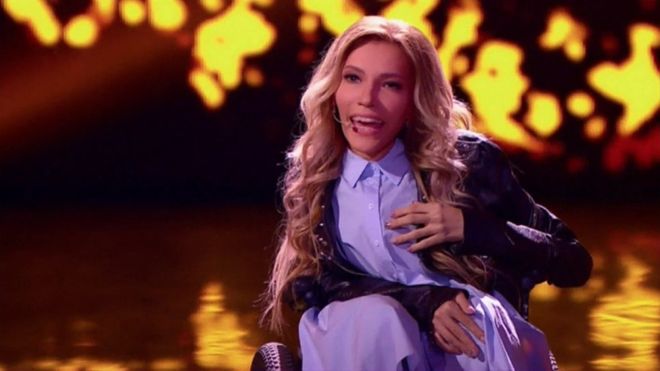 This year, Russia nominated Julia Samoilova to sing for them. Julia, who has been confined to a wheelchair since childhood, was the runner-up on season three of Russia's version of the X factor.

But she won't be allowed to compete.

The contest is being held in the Ukraine. And Ukraine has barred her entry.

Because in 2015, Julia performed in Crimea. And she entered the Crimea (then annexed by Russia) without authorization by Ukrainian officials. That was, Ukraine notes, and illegal entry.

Russia, of course, is outraged. But some believe Russia staged this dispute, knowing full well of Julia's prior work in Crimea.

This is some high-intensity immigration drama.