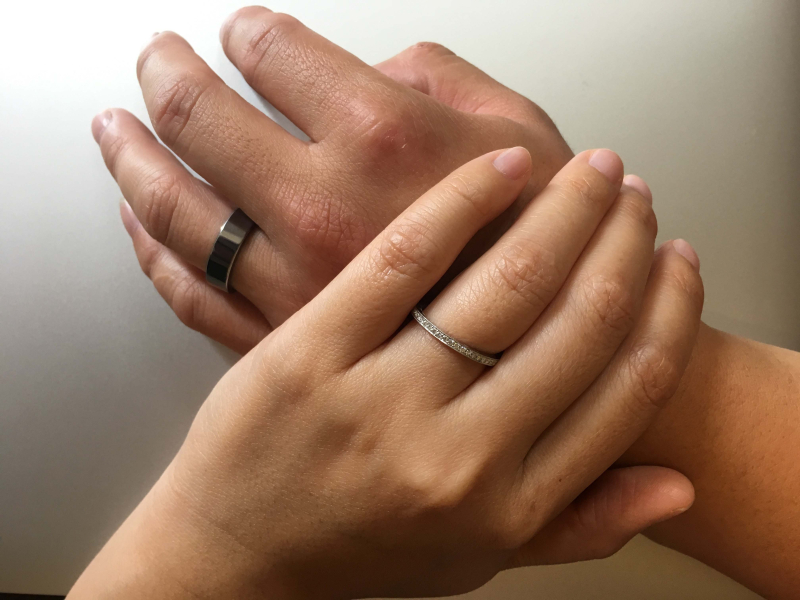 Alvaro M. Huerta of the National Immigration Law Center spent Wednesday morning reminding a court that, despite how far we’ve come, our nation still needs to protect the freedom to marry. The client, Viet “Victor” Anh Vo, was denied the right to marry the love of his life in his hometown in Louisiana.

The problem? In 2015, state lawmakers decided to require all marriage license applicants to show a birth certificate and prevented those born outside of the United States who might not have one from proving their identity through other means. Any immigrant without this piece of paper -- like Victor, who was born in a refugee camp in Indonesia and who has lived in the U.S. since he was three months old -- was legally barred from marrying the person they love. It didn’t even matter that Victor has been a U.S. citizen since he was 8 years old.

Check out a video on Victor's case and our successful fight for the equal right to marry:

Before the hearing was over, the judge had declared that the law must be put on hold because it was likely to violate the Constitution. We all erupted in hugs and tears of joy. Yesterday, the judge issued a formal order to prevent this law from harming any other Louisianan too.

It’s shocking to believe that in 2017 -- five decades after the Loving v. Virginia decision that struck down laws preventing interracial marriage, and just two years since the Obergefell v. Hodges decision that reiterated the fundamental right to marry, regardless of sexual orientation -- a law like this could be on the books.

By fighting back against this discriminatory law, Victor paved the way for other immigrants in his state to get married without government interference, which helped him realize “one person can actually make a change in the world."

Watch the new video and celebrate this victory.