Immigration Article of the Day: The Rights of Marriage: Obergefell, Din, and the Future of Constitutional Family Law by Kerry Abrams 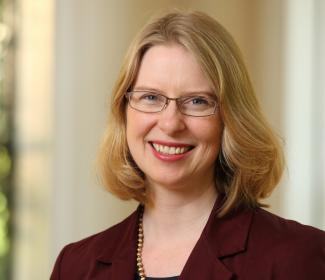 The Rights of Marriage: Obergefell, Din, and the Future of Constitutional Family Law by Kerry Abrams , University of Virginia School of Law, March 7, 2017

In the summer of 2015 the United States Supreme Court handed down two groundbreaking constitutional family law decisions. One decision became famous overnight: Obergefell v. Hodges declared that same-sex couples have the constitutional right to marry. The other, Kerry v. Din, went largely overlooked. That later case concerned not the right to marry but the rights of marriage. In particular, it asked whether a person has a constitutional liberty interest in living with his or her spouse. This case is suddenly of paramount importance: executive orders targeting particular groups of immigrants implicate directly this right to family reunification.

This Article argues that neither Obergefell nor Din can be understood fully without the other. The constitutional issues in the cases — the right to marry and the rights of marriage — stem from the same text and doctrines, implicate the same relationships, and reflect cultural understandings of the meaning of marriage and family. Read together, the two cases suggest that the rights of unmarried couples and LGBTQ people will be expanded by Obergefell and that the right to family reunification is a necessary “right of marriage” under the Constitution.