Immigration Article of the Day: The 9th Circuit's Contrived Comedy of Errors in Washington v. Trump by Josh Blackman 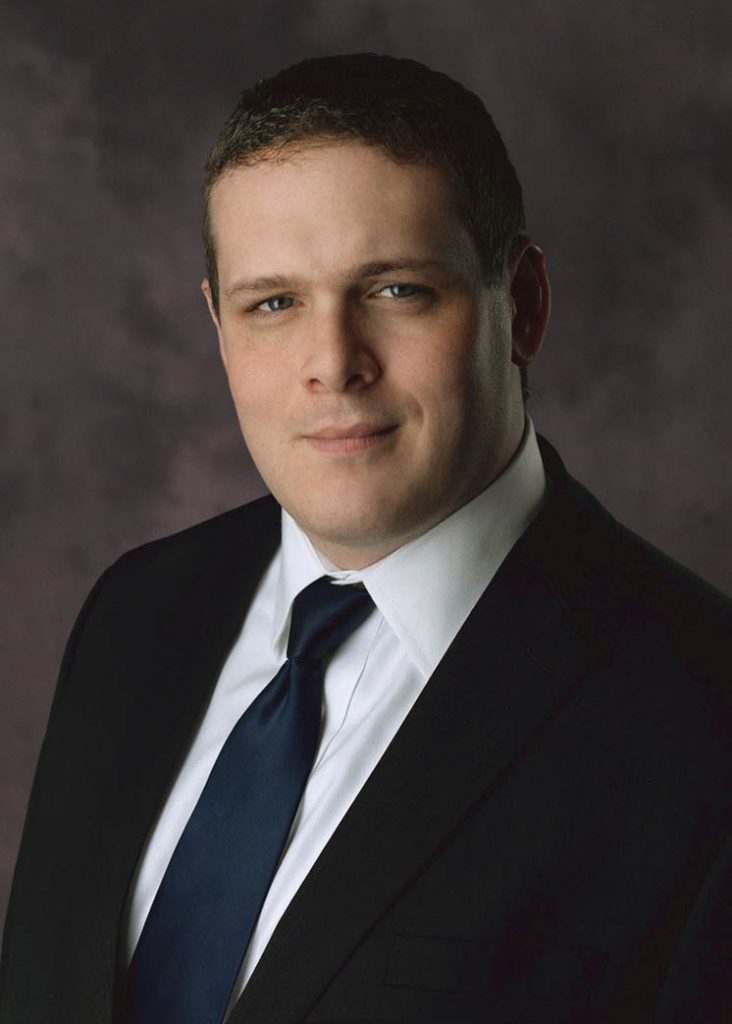 This essay offers an early critique of the Ninth Circuit’s decision in Washington v. Trump. Despite its well-meaning intentions, the per curiam opinion is, at bottom, a contrived comedy of errors. First, the court grossly erred by treating a temporary restraining order — that contained no reasoning — as a preliminary injunction. The panel’s insistence that emergency relief be provided is irreconcilable with its own conclusion that no such emergency exists. Second, the panel offered zero analysis of the underlying statutory scheme, which is exceedingly complex and intricate. While it is true that this approach would not resolve all claims, as Justice Jackson reminded us six decades ago, the conjunction or disjunction between Congress and the Presidency informs the exactness of judicial review. This timeless lesson was apparently lost on the panel, which, third, applied the strictest of scrutiny to assess whether the executive order was justified based on “a real risk” rather than alternative facts. Fourth, I analyze the panel’s refusal to narrow an overbroad injunction. Once again, a study of the underlying statutory scheme could have afforded a plausible method of saving part of the order, while excising the unconstitutional portions.

I will close by critiquing the decision’s treatment of two leading precedents. First, the panel distinguished away with gossamer threads Kleindienst v. Mandel, which for four decades established a presumption of non-reviewability for executive decisions concerning exclusion. Second, the court misread Justice Kennedy’s concurring opinion in Kerry v. Din to establish a principle that courts can assess the President’s policy decisions for “bad faith.” Kennedy’s opinion, like Mandel before it, did no such thing; rather, courts could look only at whether individual consular officers acted in good faith, not whether the policy behind that decision was in bad faith.

Personal sentiments about this egregious order should not shade a candid assessment of precedent and constitutional law. This opinion, which enjoins a policy I personally find deeply regrettable, is itself deeply regrettable.