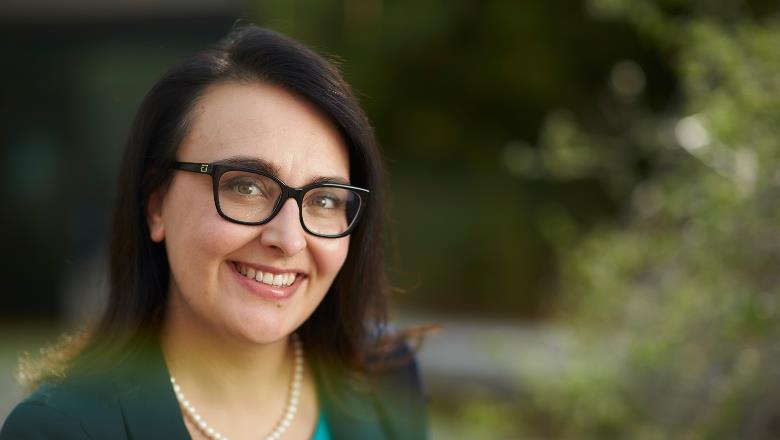 Unauthorized workers in abusive workplaces have found themselves in a tug-of-war between federal agencies. On one side are federal prosecutors with the Department of Justice or Immigration and Customs Enforcement — who seek to criminally prosecute or deport the workers and treat the workers as defendants. On the other side are agencies like the U.S. Equal Employment Opportunity Commission, the Department of Labor, and U.S. Citizenship and Immigration Services who have determined the workers are victims of workplace exploitation and deserve protection. This mixed message — protection from one federal agency and prosecution by another — is contrary to Congressional intent and undermines the enforcement of federal workplace laws.

This article argues that workers who find themselves at the center of these inter-branch and intra-branch conflicts can harness equitable concepts in current law to halt their prosecution. It explores the use of prosecutorial discretion in such cases and sets forth a framework for a new theory of estoppel — “executive estoppel” — that should apply in conflicts between and within executive agencies. While the use of prosecutorial discretion is well established, this article argues that prosecutors should especially consider exercising their discretion when prosecution undermines Congressional intent and impedes the enforcement of other federal laws (like workplace laws). Executive estoppel draws on the goals of traditional estoppel and estops an agency from acting when its actions directly conflict with actions taken by another agency.