Debating the big questions on immigration: What rights do immigrants have — and is the president free to bar them?

Anis Shivan on Salon has pulled together a panel of experts to discuss the constitutional rights of immigrants, immigrant rights, presidential powers and the dark lessons of history.   The experts include: 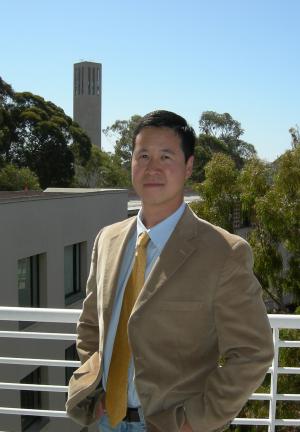 John S.W. Park is chair and professor of Asian American Studies at the University of California at Santa Barbara. He is a specialist in race theory, immigration law and policy, and Anglo-American legal and political theory. His books include “Elusive Citizenship: Immigration, Asian Americans, and the Paradox of Civil Rights,” “Probationary Americans: Contemporary Immigration Policies and the Shaping of Asian American Communities,” with Edward J. W. Park, and “Illegal Migrations and the Huckleberry Finn Problem.”

David Brotherton is professor of sociology at the John Jay College of Criminal Justice at the City University of New York (CUNY). His recent books include “Keeping Out the Other: A Critical Introduction to Immigration Control,” edited with Philip Kretsedemas, and “The Almighty Latin King and Queen Nation: Street Politics and the Transformation of a New York City Gang,” with Luis Barrios. His current research projects include a performance-based sociological study of immigration removal hearings in New York City.

Stay tuned.  Next week, these scholars will discuss the following questions:  What are the worst effects of that 1996 immigration law — and the worst failures of our current immigration system? What can state and local governments do to counteract punitive federal immigration laws?