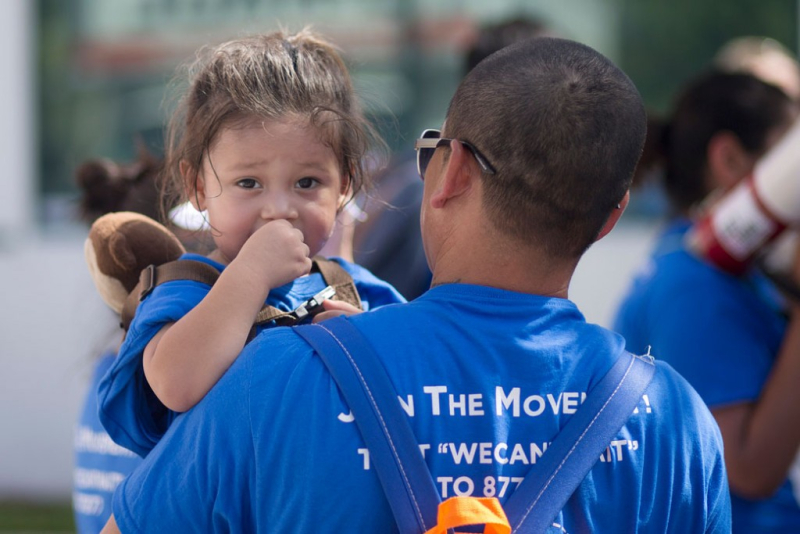 “President Trump’s potential order, which is premised on the dangerous and misleading claim that immigrants are more likely than U.S.-born individuals to use federal means-tested benefits, willfully ignores the reality that immigrants are not only valued members of American families and communities but also tremendous contributors to the nation’s economy and prosperity,” said Silva Mathema, Senior Policy Analyst on the Immigration Policy team at the Center for American Progress and co-author of the analysis. “The myth that the cost of immigration exceeds its benefits is one that could not be further from the truth. The reality is that immigrants contribute massively to the nation’s economy and society: Their hard work boosts gross domestic product; their purchasing power benefits U.S. businesses of all sizes; and the federal, state, and local taxes they pay help fund public services and sustain Social Security and Medicare.”

According to CAP’s new analysis of the 2016 March Current Population Survey, low-income immigrant-headed households are less likely than households headed by those born in the United States to participate in the Supplemental Nutrition Assistance Program, or SNAP, and Temporary Assistance for Needy Families, or TANF. Additionally, low-income immigrants access Supplemental Security Income, or SSI, and Medicaid at lower rates than U.S.-born individuals.

“Trump kicked off his campaign by demonizing immigrants, and now that he is in office, he is desperate to find any possible excuse to carry out his rabid anti-immigrant agenda,” said Rachel West, Associate Director of the Poverty to Prosperity Program at the Center for American Progress and co-author of the analysis. “Such an order—based on a misleading narrative about immigrants’ use of public benefits—would go against long-standing immigration policy; threaten the well-being of immigrants and citizens alike, including U.S. citizen children of immigrants; and undermine families’ health and safety. It is an affront to the fundamental values of the United States.”

Click here to listen to audio from a press call on this topic.