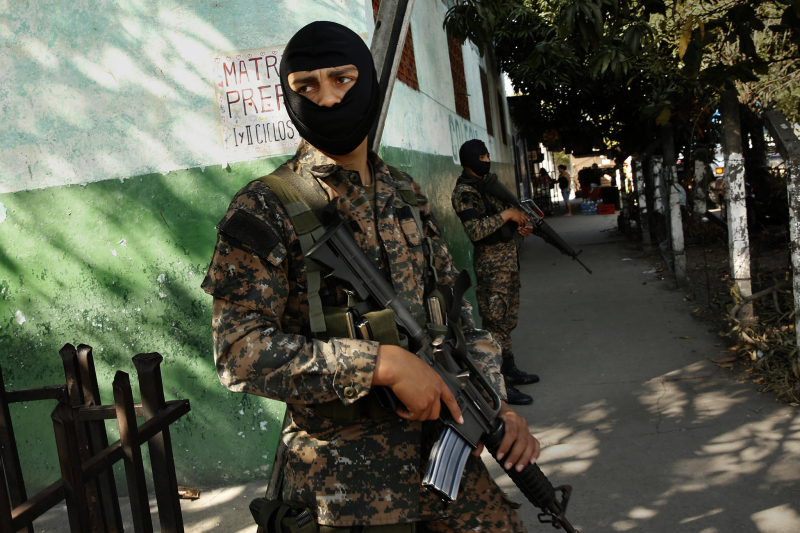 Kate Linthicum of the Los Angeles Times describes the rampant violence in El Salvador that drives so many Salvadorans to flee their native land for the United States.  Here is a capsule summary:

"Although a fierce military crackdown on El Salvador’s two main warring gangs has chipped away at violent crime in the last year, this tiny Central American nation remains one of the most dangerous places on Earth, with a per capita homicide rate more than 15 times that of the United States.

Children as young as 9 are recruited for gang membership. Extortion is rampant, with gangs squeezing street vendors, restaurant owners and even grandmothers for cash.

Last year, nearly 1 in 4 people were victims of a crime, according to a poll conducted by Central American University, which also found that more than 40% of Salvadorans hoped to leave the country within a year. In certain areas . . . , located on a strategic drug route on the Pacific Coast, many people rarely venture out after dark."