Who Was Not at the Academy Awards? Iranian director Asghar Farhadi 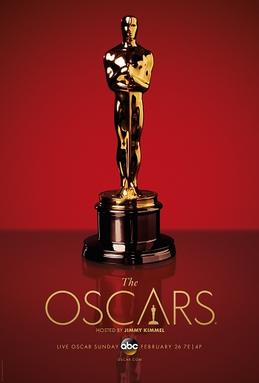 “To humiliate one nation with the pretext of guarding the security of another is not a new phenomenon in history and has always laid the groundwork for the creation of future divide and enmity,” he wrote.