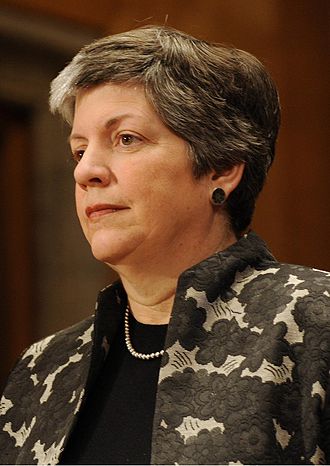 Louis Freedberg in The Atlantic analyzes how students' perceptions of University of California President Janet Napolitano are changing.  When she was named UC President in 2013, immigrant students protested her appointment.  Over time, however, Napolitano has emerged as one of the leading defenders of the Deferred Action for Childhood Arrivals program, which Donald Trump vowed during the presidential campaign to rescind. The program has provided temporary relief from deportation to three-quarters of 1 million undocumented immigrants who came to the United States as children, including many attending the University of California.