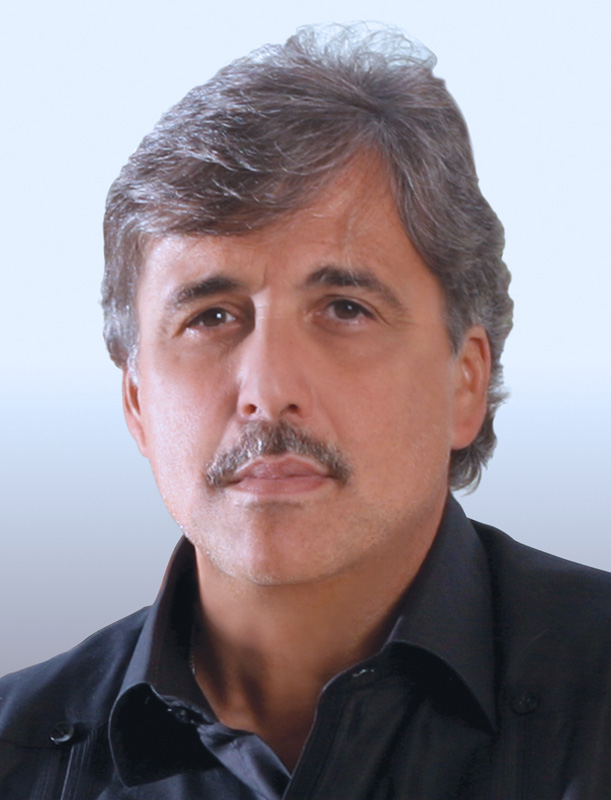 Alarcón and his parents arrived in New York from Cuba when he was four years old in 1960. They set down roots in Flushing, Queens.