The Times They Are a Changing: Immigration Headlines in a Time of Trump

It has been a wild and wooly few weeks in the U.S. immigration world.  The headlines tell us just how much immigration enforcement has changed with the inauguration of President Trump.  As the New York Times reports, immigration officers feel emboldened by the Trump administration's support for aggressive enforcement measures. It thus seems likely that we will see more events like those described below in coming weeks, months, and years.

The son of legendary boxer Muhammad Ali, born and raised in Kentucky, USA, was detained for hours by immigration officials at a Florida airport. Muhammad Ali Jr., 44, and his mother Khalilah Camacho-Ali, the second wife of Muhammad Ali, were arriving at Fort Lauderdale-Hollywood International Airport on Feb. 7 after returning from speaking at a Black History Month event in Montego Bay, Jamaica. They were pulled aside while going through customs because of their Arabic-sounding names, according to family friend and lawyer Chris Mancini. Immigration officials let Camacho-Ali go after she showed them a photo of herself with her ex-husband, but her son did not have such a photo and wasn't as lucky. Mancini said officials held and questioned Ali Jr. for nearly two hours, repeatedly asking him, "Where did you get your name from?" and "Are you Muslim? 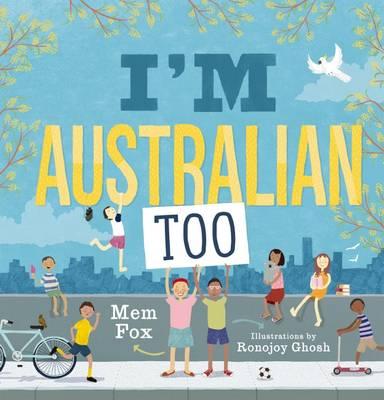 Australia’s best-loved children’s author, Mem Fox, was left sobbing and shaken after being detained for two hours and aggressively interrogated by immigration officials at Los Angeles International airport.  Fox says she’s unlikely to ever travel to the United States again after being made to feel like “a prisoner at Guantanamo Bay.”

The Los Angeles Times reports on immigration raids at a string Asian restaurants in Mississippi.  It now appears that my colleague Jack Chin's analysis of "The War on Chinese Restaurants," can be updated to include the immigration operations of the 21st century.