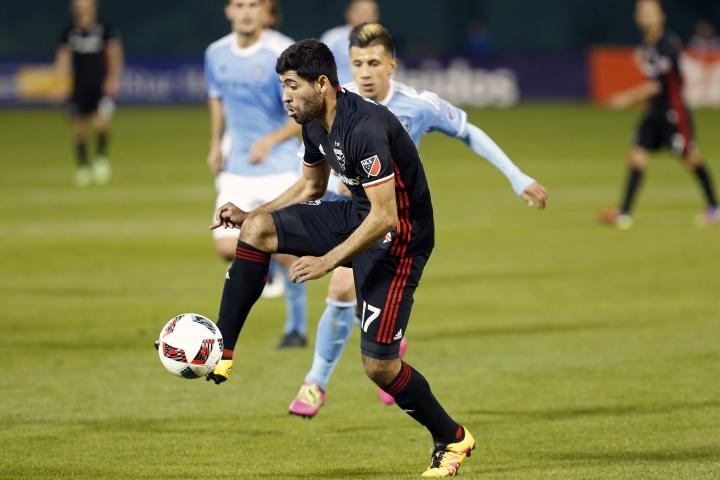 The Los Angeles Times reports on an immigrant who benefited from the Deferred Action for Childhood Arrivals program.

A first-round pick of D.C. United in the 2015 Major League Soccer SuperDraft, Miguel Aguilar is believed to be the first DACA recipient to become a professional athlete. That temporary status allowed him to work, get a driver’s license and graduate from the University of San Francisco with a finance degree and a 3.7 grade-point average.

Aguilar’s parents separated when he was 9 and his mother Carmen fought to protect two sons and a daughter in the border town of Ciudad Juarez, where running gun battles between rival drug cartels had turned the city into a danger zone. So she secured travel visas for her children and sold the family’s belongings at a yard sale to finance their journey to Sacramento, where relatives took them in.

“We were just kind of leaving everything behind,” Aguilar remembered. “We weren’t thinking of coming back.” So when those visas expired, the Aguilars exchanged life in Mexico for life as undocumented immigrants in the shadows in the U.S.