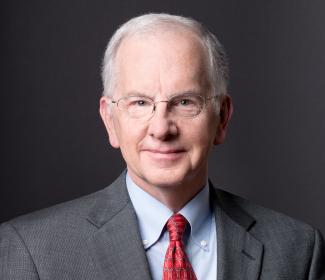 "This is a very casual and sweeping reference to a complicated set of federalism issues. “Sanctuary jurisdictions” is not a settled phrase and is not defined in this EO. The label has been applied, sometimes in praise and sometimes in scorn, to a wide range of actions taken by state and local law enforcement agencies (SLEAs). At one end are SLEAs that refuse nearly all support and communication with DHS about persons thought to be unlawfully present, even if the person has committed serious crimes.  At the far end of the “sanctuary” spectrum are jurisdictions that won’t keep a person in detention beyond the end of their local sentence to allow for ICE to pick them up (ICE sometimes requests this, for up to 48 hours) unless ICE pays the full additional cost.  In between one finds a huge variety of practices, such as cooperating with ICE only upon either the person’s formal arraignment or actual conviction of specified serious crimes."

"With small exceptions, no federal law mandates that states or localities directly aid ICE in enforcement.  For example, an ICE detainer, which requests notification of release and up to 48 hours of additional detention to allow ICE pickup, is, by ICE’s own analysis, merely a request, which the state or local law enforcement agency may ignore. Noncooperation can certainly be critiqued as a matter of policy, but it is rarely a clear violation of federal law. And there are constitutional limits on the extent to which even a new statute could mandate that states or localities participate in federal enforcement, under the Supreme Court’s anti-commandeering doctrine. That doctrine holds that the federal government may not require states to enforce federal laws. It may, however, authorize or encourage such a role, including through federal grants to participating states or the withholding of certain funding — as long as the withholding is not so big that the courts see it as unduly coercive."

So you almost a year has passed, and I can say that I totally agree with this idea.
Sanctuary jurisdictions is not a settled phrase!