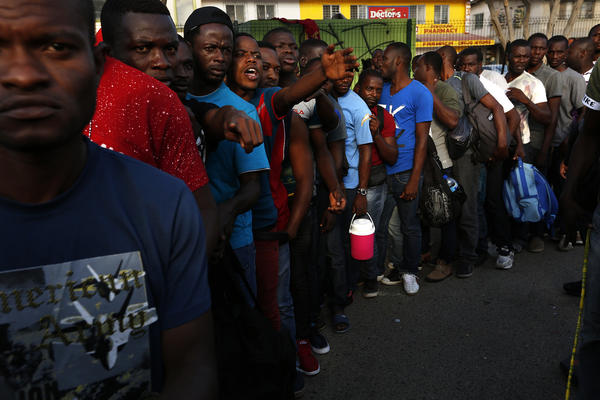 In the first installment of a series, Alexandra Zavis looks at the diverse groups of immigrants coming to the Mexican bordertown Tijuana en route to the United States.  "Bangladesh. Cameroon. Nepal. Eritrea. The border between the United States and Baja California is suddenly teeming with migrants from all over the world hoping to make it into America. How did they get there? Our foreign correspondents traced their perilous journeys in a four-part series that begins today. Read the first installment here, and see why Haitians have showed up by the thousands after a circuitous trek."

UPDATE (12/23).  For the second installment, click here.  This one looks at the dangers facing migrants at the Darien Gap near the border of Colombia and Panama. 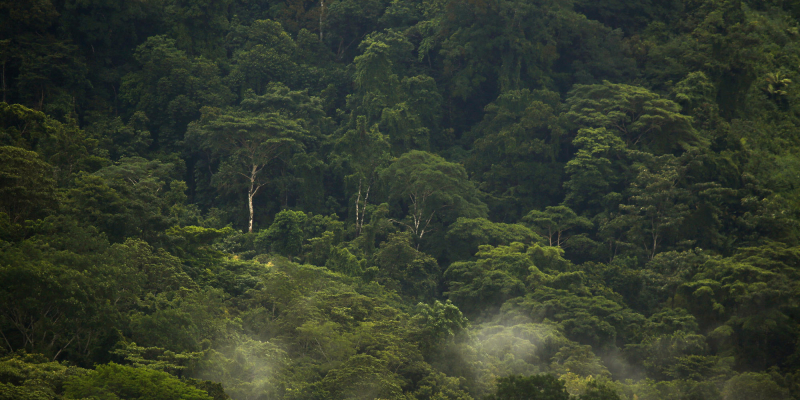 UPDATE (12/24): Here are Parts III and IV of the Desperate Trek series.