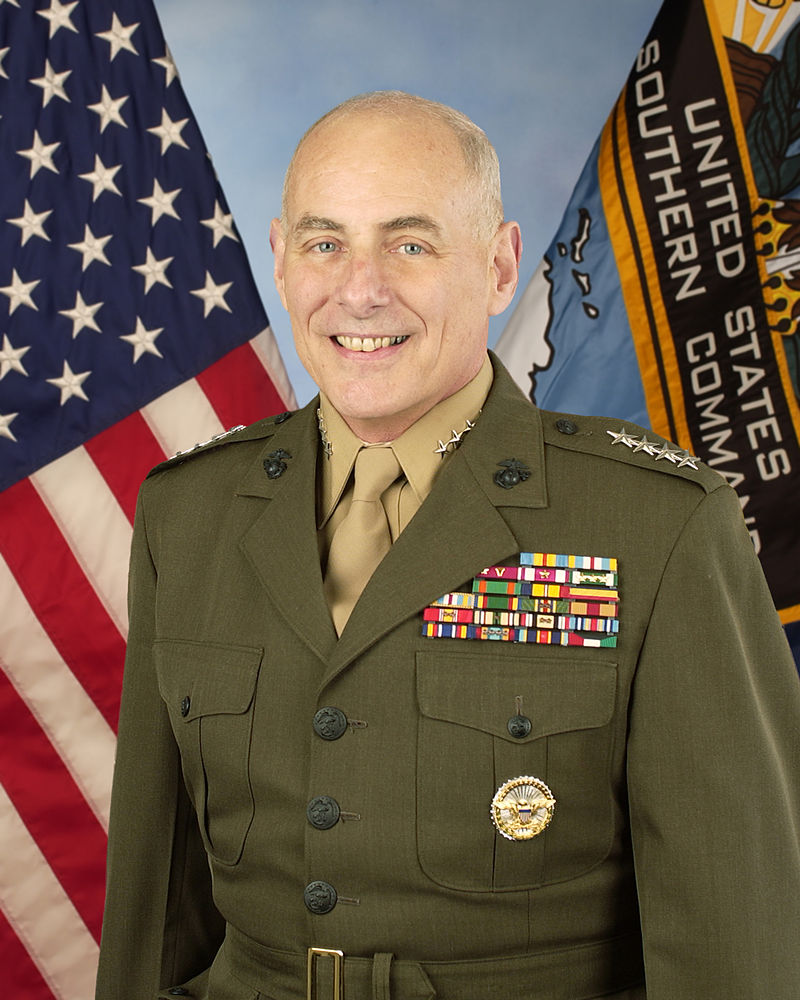 According to WaPo, Kelly is a "blunt-spoken border security hawk" who has opposed the closure of Guantanamo Bay detention center.

Kelly has personally felt the ultimate burden of military service - his youngest son died in battle during his 2010 tour in Afghanistan.