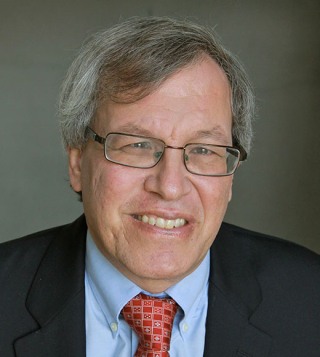 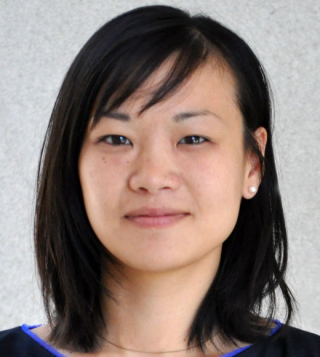 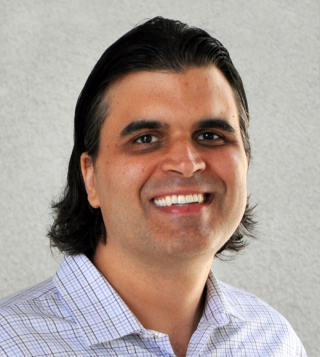 "Trump insists that he can force states and cities to participate in his plan to deport undocumented immigrants. But this ignores the 10th Amendment, which the Supreme Court has repeatedly interpreted to prevent the federal government from “commandeering” state and local governments by requiring them to enforce federal mandates."  The op-ed discusses the Supreme Court's decisions in Printz v. United States and NFIB v. Sebelius.

In addition, other limitations on Congressional power over funding for states and localities exists.  "Congress must give clear, advanced notice to states of the terms of federal grants, and any conditions imposed on a grant must be reasonably related to the federal interest animating the grant program. Congress likely could not, for example, condition the receipt of a grant for economic development on cooperation with immigration enforcement. Also, funding conditions cannot themselves be used to induce states to violate the Constitution, for example by unlawfully detaining people on immigration detainers without a judicial determination of probable cause."