Does What Happened to This Journalist at the US-Canada Border Herald a Darker Trend? By Hugh Handeyside, Staff Attorney, ACLU National Security Project 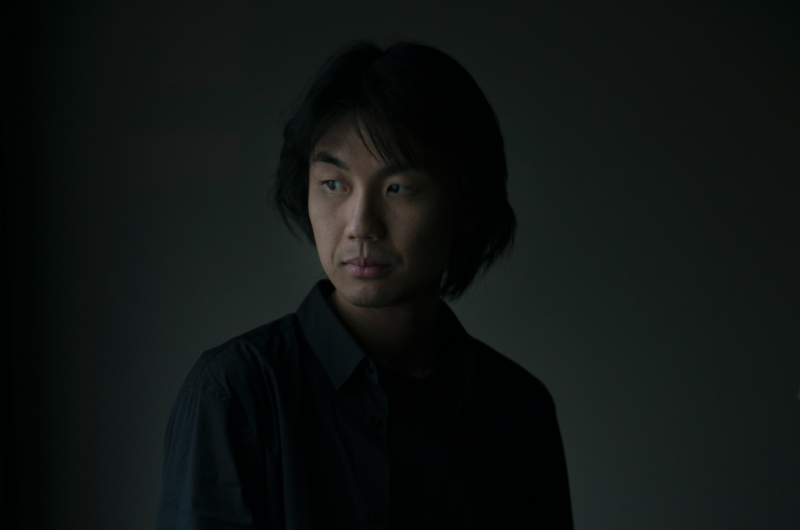 This report last week from the ACLU  on a border search of a Canadian photojournalist should serve as a warning to everyone concerned about press freedom these days.  Ed Ou is a renowned photographer and TED senior fellow who has traveled to the United States many times to do work for The New York Times, Time magazine, and other media outlets. Last month, Ed was traveling from Canada to the U.S. to report on the protests against the Dakota Access pipeline in Standing Rock, North Dakota, when he was taken aside for additional inspection.

Although Ed clearly identified himself as a journalist on his way to Standing Rock, the CBP officers detained him for more than six hours and subjected him to multiple rounds of intrusive interrogation. They questioned him at length about his work as a journalist, his prior professional travel in the Middle East, and dissidents or “extremists” he had encountered or interviewed as a journalist. They photocopied his personal papers, including pages from his handwritten personal diary. ​ They also asked Ed to unlock the three mobile phones he uses to communicate in different locations worldwide. Ed told them he couldn’t agree to do that because of his ethical obligation as a journalist to protect his confidential sources. The officers took the phones, and when they returned them several hours later, the tamper tape covering the phones’ SIM cards was altered or missing, suggesting that the officers had removed and possibly copied the cards.

After all that, the officers denied Ed admission to the country without giving him a valid reason. One of the officers said he couldn’t provide any details. Another officer said that Ed’s refusal to grant access to his mobile phones “did not help.”