Will the Trump Administration's "Deportation Force" Use Workplace Raids? A Possible Glimpse into Our Immigration Future

Donald Trump has promised a "deportation force" tasked with removing the 11 million undocumented immigrants from the United States.  I have been thinking about whether, as part of increased interior immigration enforcement, the Trump administration might increase the use of workplace raids.  The Obama administration has not used raids as much as the Bush administration did.  The controversy surrounding the raid of a meat processing plant in Postville Iowa, in May 2008 in all likelihood convinced the Obama administration of the community concerns with such operations.  The Postville raid at the Agriprocessors Inc. plant in Postville, Iowa was the largest single raid of a workplace in U.S. history and resulted in nearly 400 arrests of immigrant workers who were charged criminally with identity theft, document fraud, use of stolen social security numbers, and related offenses. After quick trials, the majority served a five-month prison sentence before being deported. 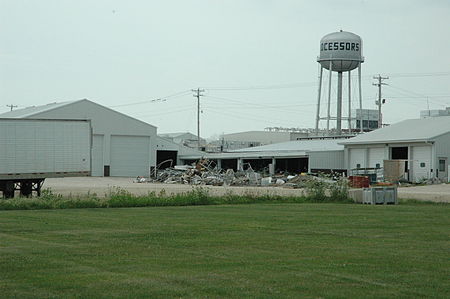 Liz Robbins of the New York Times reports on a recent workplace operation that may give us an idea on what might come in greater frequency in the Trump administration.  Immigration enforcement agents were supposed to be targeting the restaurant owner. But one morning last month the officers burst through the back door at La Divina, a Mexican market and taqueria Buffalo, to arrest employees, capping a two-year investigation into the labor practices of the restaurant’s owner. The restaurant owner, a legal permanent resident from Mexico, along with two associates, allegedly had been harboring undocumented workers in homes around Buffalo, transporting them to work, and paying them off the books. The owner was arrested in October. Two dozen of his workers were swept up in simultaneous raids at all four of his restaurants. It was one of the largest immigration workplace sweeps in recent years.

As Robbins writes, "In the days after the presidential election, immigrant rights advocates and supporters of immigration restriction alike wondered whether these raids were a preview of the stricter enforcement policies that President-elect Donald J. Trump promised during his campaign." 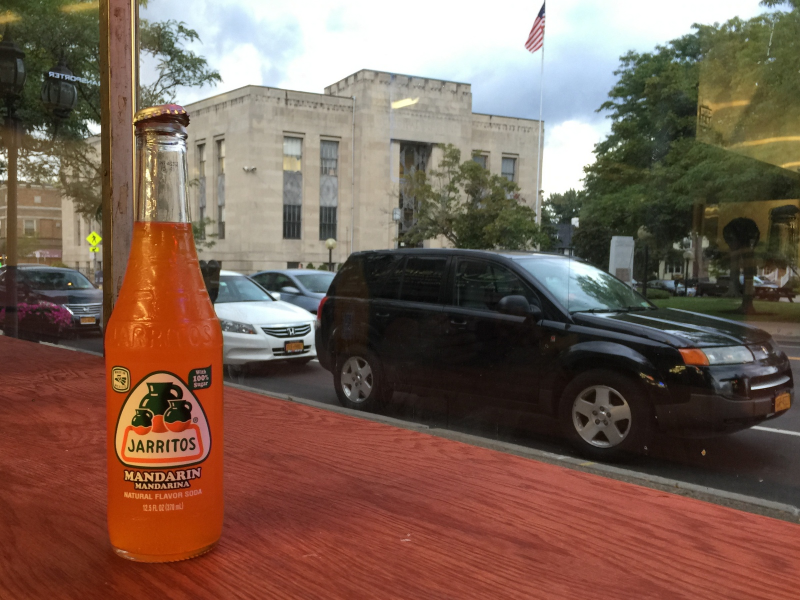