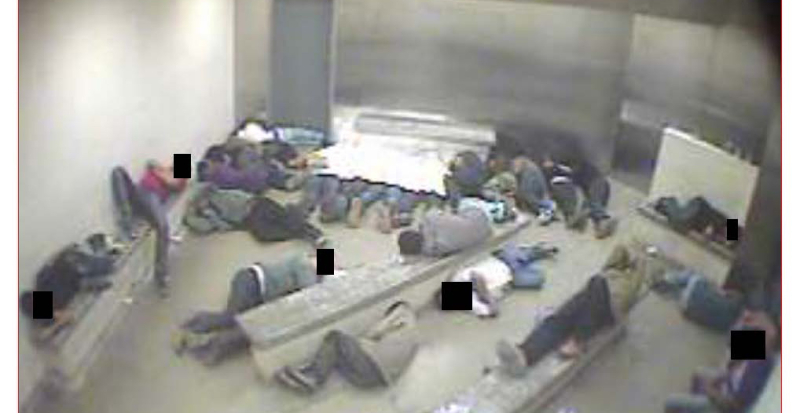 The plaintiffs in a class-action lawsuit against Customs and Border Protection, which challenges detention conditions used for individuals apprehended by CBP officials in the Tucson, AZ sector, received a victory on November 18, 2016. Known as “hieleras,” these holding cells have become notorious for their extremely cold temperatures and poor sanitation conditions.  (Photos from CBP were released earlier this year in connection with this lawsuit).

A federal district court from the District of Arizona issued a preliminary injunction requiring, among other things, that CBP officials provide individuals – many of whom are seeking asylum – with clean bedding, personal hygiene supplies, and medical screening, and has ordered CBP to monitor cell temperatures and the availability of items such as baby food and diapers. Yes, baby food and diapers.

Copies of the court’s order and related filings are available on the National Immigration Law Center website.